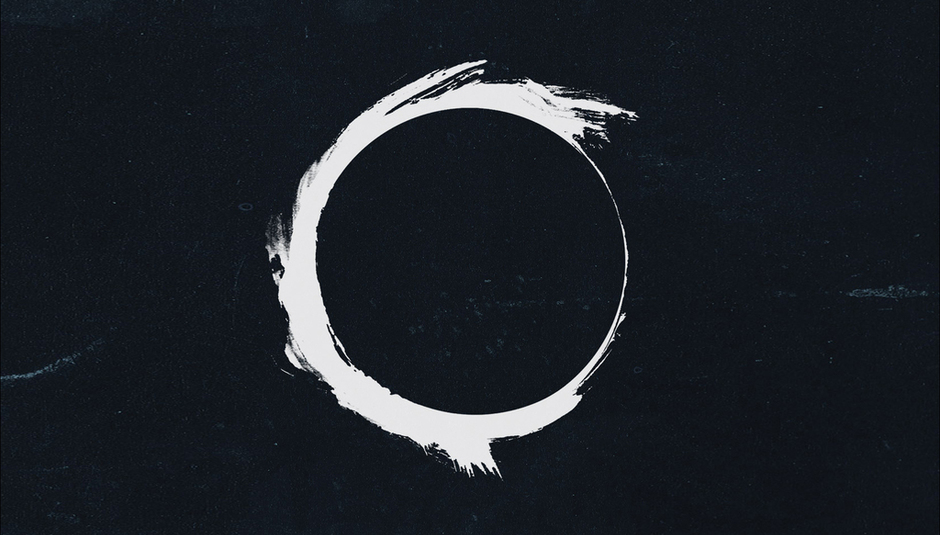 DiS' news editor and recent 10 years of... Nordic series editor, Luke Slater, chooses the sixth pick in our list of 10 records which perhaps didn't get the time and attention our staff believed they really deserved this year.

Olafur Arnalds ...and they have escaped the weight of darkness (Erased Tapes)

As with the other articles so far in this series it's always good to begin with a few qualifiers. Actually, ignore that - it's not. Let's just say that I believe this record to be a consistently great work, and one which is capable of transcending plenty of boundaries of categorisation. It has weight in depth. It's not like Icelandic composer and one-time hardcore drummer (which has to be mentioned, by the way, it's in a contract somewhere) Ólafur Arnalds has been short of praise, though, certainly for the record in case. There is not reams more that I can say about ...and they have escaped the weight of darkness that I didn't say the first time around, but here is a somewhat clumsy attempt.

It's difficult to not get hyperbolic when writing about Arnalds. The man is just 24 years old and has already released an array of neo-classical beauties, each developing in some way from the previous, yet all within its own sound and each with a clear, yet open theme. His is an art and beauty found in simplicity but, unless you analyse the music rather than just listening to it, the beauty created of this virtue will not openely reveal itself to you. This is a positive. It's in some ways amusing that someone so free and expressive with his words writes instrumental music, yet words can often get in the way.

His third full-length record, released in May this year, likewise conveys a range of emotions, feelings and themes. It was originally awarded 9/10 and that strong feeling has not receded with time, only grown. You can, and I probably did, engage in endless cliches when it comes to this type of music so it is more telling to write about the impact it has, rather than engage endlessly with terms like “cadence”, “crescendo”, “coda” and such. I realised the mark this album had left on me one summer's afternoon, with a passenger plane flying overhead at a distance as I pondered about something inconsequential. Its high-pitched drone was the sound entering my ears and I fully expected the opening chords of 'Þú Ert Sólin' to chime, but they did not come, to much disappointment.

...and they have escaped the weight of darkness is also both the perfect and least suitable record to fall asleep to. The somnambulistic tracts of 'Tunglið' are delicate, but awake during the more vigorous cellistic moments of 'Loftið Verður Skyndilega Kalt' and a dark cloud appears over your bedstead. The electronic elements, both scant and frequent are raindrops and rays of sunshine amidst the musical mist. The weather analogies may seem crass, but the title, cover and song names reveal much of the mentality behind the music.

“Lost” is a harsh word to categorise this record, and maybe more than slightly off the mark. That said, there's surely an even wider audience to be found for Arnalds and, although each one of his records is well worth a purchase, this is the most varied, the most subtle and the finest of them so far.