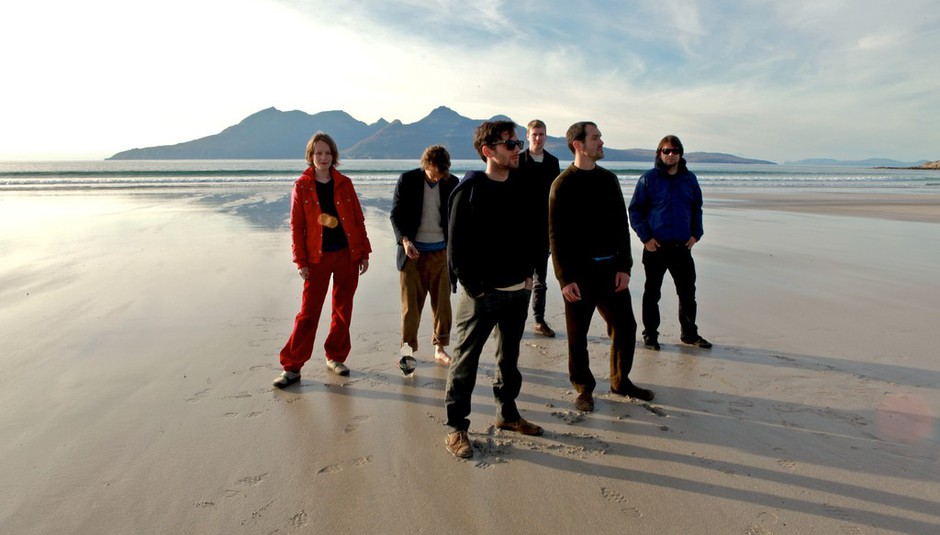 As part of their DiS takeover to celebrate the release of the brand new Zeus EP, BSP's very own Shopkeeper has written a piece about one of the band's much loved tshirt designs...

This much loved BSP t-shirt pairs the silhouettes of a range moths and butterflies which are either extinct, or rapidly heading that way. These fleeting airborne ghosts are teamed here with a number of our own recently departed, whose recent passing BSP wish to commemorate.

This popular, if funereal shirt, is now in its 4th edition.

This version teams up a particularly strange crew, including...

Louise Bourgeois
The spider woman, whose outsized arachnid dominated the Tate modern for a season, threatening the tourists and latte-lovers milling through the art-mall. She was also known for her delicate and sensitive drawings.

J.G. Ballard
Despite the warnings of immanent collapse Dr. Noble wished to remain alone at the research station. From his observation post at the top of one of the outlying camera towers Nobel had watched as Captain Yan had organised a perfunctory search party in the hours before departure. Suspecting that Noble wished to remain alone on the Island Yan had quickly called off the search. Soon Yan and the rest of the team had turned their attention to loading the test instruments into the back of the transportation vehicle. Alone for the first time in months Noble turned his attention to the abandoned terraces of the medical facility, already considering the experiments he would now be free to perform. As the last of the psychiatric patients had been removed several months ago he would have only one test subject left, himself.

Catfish Collins
Mama Collins taught the boys to funk. Their nursery jams spawned a lifetimes love of the groove. Like brother Bootsy Catfish loved da funk and he wigged-out accordingly with nappy wearing afronaughts Parliament and Funkadelic. He also paid his dues with another recently departed soul brother, James Brown (who was also commemorated on a Recently Extinct t-shirt).

Hurricane Higgins
A drunk with a stick but a genius too. Raise your glasses to a force of nature who blasted the balls and grabbed the glory.