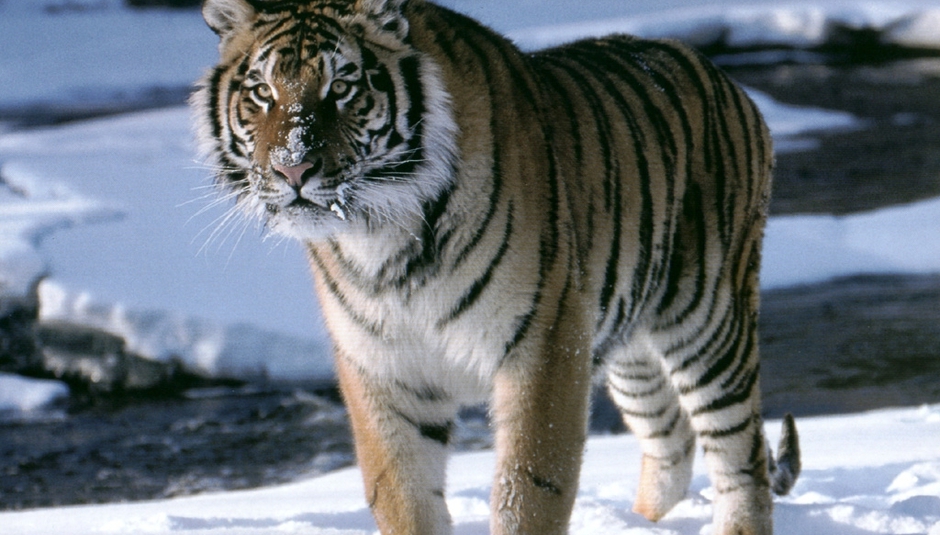 Kicking off a week dedicated to solo artists is James Skinner's look at the most traditional of "solo" musician, that easily defined beast that is the singer-songwriter...

It’s a term that will send many music fans scarpering; one that a lot of singer-songwriters are seemingly tired of hearing themselves. But whenever people ask me that dastardliest of questions it is generally what I tell them, usually followed by a list of examples they’ve never heard of. And it is nothing to be ashamed of: not when there are so many talented practitioners of the cause out there, when new ones are emerging all the time, when some of the widely acknowledged best albums ever (ever) are a result of little more than one guy with a guitar (usually a guy, but not always) strumming some chords and singing some words.

But first, what exactly do I mean by ‘singer-songwriter’, and what, exactly, is the point of this article? I suppose it’s partly an exploration of why I could listen to a song like this over and over and over again; why it appeals to me so, so much; why I think it’s just one of the most beautiful things I’ve ever heard:


It wasn’t supposed to be like this. When us DiS troops were alerted to our imminent Tenth Anniversary Spectacular, I emailed Sean with a few vague ideas (“I’m Wide Awake, It’s Morning? Okkervil River? Joan as Police Woman?”), one of them being a column where I could – completely indulgently – expound upon albums I’ve loved by solo acts over the last ten years. I figured ten would be a good number, being as we’re ten and all, and I would have set to work at a clip, rifling through old compilations I had made and doing that whole waxing lyrical thing. And loving it.

But, well. When Sean got back to me – seemingly while attempting to cover as much of the United States by car as is possible in one month – that wasn’t quite what he had in mind. The list of ten was fine, but…

Sean: What excites me more is you exploring why solo artists, in an age of peer-to-peer, connect much deeper with you, and people like you, and me, than so-called bands. Often, the bands that connect the deepest are actually solo projects like The Shins or LCD Soundsystem, etc. I’d be really interested to explore why some solo acts are named bands and whether the past few years encouraged this slight distance between it being an individual expression. I’d also be intrigued by your thoughts on the sound of acoustic guitars in an age of Garageband, not in a ‘real’ music versus computers sense, nor really in the textural/aesthetic sense but in the honesty/authenticity department (Digital Ash... vs Wide Awake... was kind of Conor's one-man war, I guess). I’m curious why we seem to have remained regressive, looking into the nooks of bygone musical traditions.

That was three weeks ago, and between writing bits and pieces and enjoying the excellently long summer holiday that being an English language teacher affords me, these questions have haunted and halted me some. Why have we remained regressive? Is that even the right word? If there’s one thing our series of Tenth Anniversary articles has illustrated above all else it’s that an explosion of forward-thinking young artists have twisted and pushed the boundaries of electronic music into whole new stratospheres. Meanwhile, the xx took the Mercury Prize with a record that melds svelte beats, indie sensibilities and understated sexuality to acres, miles, great plains of space, and our Neptune gong went to noise-mongering Bristolians Fuck Buttons. I love both of these albums, yet in the long run I wager they’ll receive less plays from me than, arbitrarily, Damien Jurado’s new one.

Clearly I’m predisposed to like the sound of sensitive types who can string together some lovely images with relatively straightforward chord patterns. For the purposes of this article, I suppose that’s what I mean when I say singer-songwriter: someone who, with few auxiliary instruments and a penchant for all things acoustic, is able to spin their own worldview into something others can get lost in. It’s a wide-ranging classification and mine is heavily biased towards British and North American acts – I mean, where do you start with this thing? Bob Dylan or Woody Guthrie? Banjo-sporting troubadours or lyre-toting Ancient Greeks? People have been matching music to poetry for millennia – but I think most of you reading this will probably get where I’m coming from (the semantics of this thing will be considered later in the week; definitions are going to vary from person to person).


I disagree, then, with ‘regressive’ – the idea of “returning to a less advanced state.” That albums by the likes of Bright Eyes and Bon Iver (I know; let it pass), Elliott Smith and Elvis Perkins, Joanna Newsom and Sufjan Stevens, A.A. Bondy and Bill Callahan, Regina Spektor and Feist, Anaïs Mitchell and Fionn Regan appeal to me so much is undoubtedly personal preference, every bit as much as Paul Auster novels, big cat documentaries or Woody Allen films. They don’t need to be particularly groundbreaking: I know I’m pretty much guaranteed to enjoy them. But this reliance on simple chord progressions and well-worn tropes doesn’t necessitate repetition. The kind of sentiments tackled by these singers is vast, encompassing huge themes and filtering them through a unique perspective. Unique, that is, because they are one person’s vision, and if everybody looked the same… well. You know.

The above list of artists graces us albums like Ys, Illinois and the oddly underexposed Hadestown, records that stretch the very notion of a singer-songwriter to breaking point. There are breathtakingly personal LPs that recall bands like the Beatles or the Kinks at their most effortlessly melodic; works born out of heartache, loss, or 21st Century malaise…often novelistic in their attention to detail and self-contained worlds, all capable of consuming listeners.

Sometimes I think I need to stop listening to singer-songwriters, or at least scale it down a bit. I think it’s making me complacent as a critic, however much it satisfies me as a fan – there are so many things out there worth listening to, it often takes my breath away. But I’ll always come back, whether it be by the lure of something I think I’m going to like (Sharon Van Etten’s forthcoming has me all aquiver), the return of a longtime favourite (I thought All Delighted People was pretty splendid, actually), remembering how much I loved an album like The End of History or a song like ‘While You Were Sleeping’, knowing there’s plenty Bonnie “Prince” and Smog back catalogue I’m yet to explore or figures like Vic Chesnutt I haven’t gotten round to yet, a new favourite playing in my city or hearing something unexpected in a bar or supermarket…

I don’t think it’s a question of authenticity, though I undeniably find it easier to connect with music that has its roots in these old traditions and organic instruments, in storytelling and stream-of-consciousness wordplay as opposed to fluid, deep bass or stuttering screams. Which isn’t to say that singer-songwriters have the edge on bands, rappers or DJs when it comes to the concept of validity: this year has seen raging statements from the likes of Titus Andronicus and Sleigh Bells, beautiful meditations from Shearwater and Beach House, excellent thirds from Arcade Fire and LCD Soundsytem, winning debuts from Drake to Delorean. To suggest that the latest record from the Tallest Man on Earth, say, automatically ousts these in terms of veracity would be ridiculous; all of them are vital, accomplished, true works. Nevertheless, on some base level I’ll engage with it faster and more naturally than any of the above. Really, after dragging these notions – of authenticity, regression, honesty and appeal – around with me the past few weeks, I think that the best way to explain why I love these artists’ songs so much is probably just to write about one of them.


‘The Trapeze Swinger’ then, and the question I vaguely posited about a thousand words ago. Over nine and a half minutes, a hushed, deliberate Sam Beam traverses a series of striking images, from mountain ranges and piggy banks to furtive experiences behind creaking carnivals; graffiti-strewn pearly gates and “angels kissing on sinners,” God, Lucifer and “holy kingdoms”; towers, lions, ladies, and dogs chasing trains, all against four gently strummed chords, soft backing vocals, limber double bass and understated percussion. The mood it creates is one of wistful, bittersweet melancholy: reams of experience; grief and joy intertwined. It sounds timeless, as much a mood piece as something to be pored over analytically, and this is partly why I adore it so, why my eyes went misty and my throat tightened when I saw it performed at Green Man a couple of years ago.

There you have it – a ranging and hardly definitive answer to some questions that weren’t particularly definitive to begin with. But this much is clear: singer-songwriters will endure. This year has seen wonderful releases from new talents Perfume Genius and Caitlin Rose to Brit wunderkind Laura Marling and Johnny Flynn, old hands like Bonnie “Prince” Billy and prodigies like Joanna Newsom. Kids will keep on picking up acoustic guitars, bashing on pianos, some of them will emerge as considerable talents, and I’ll keep on listening.

Look out for some more articles on singer-songwriters and solo artists this week, plus playlists and picks from the archive compiled here: http://drownedinsound.com/lists/solo