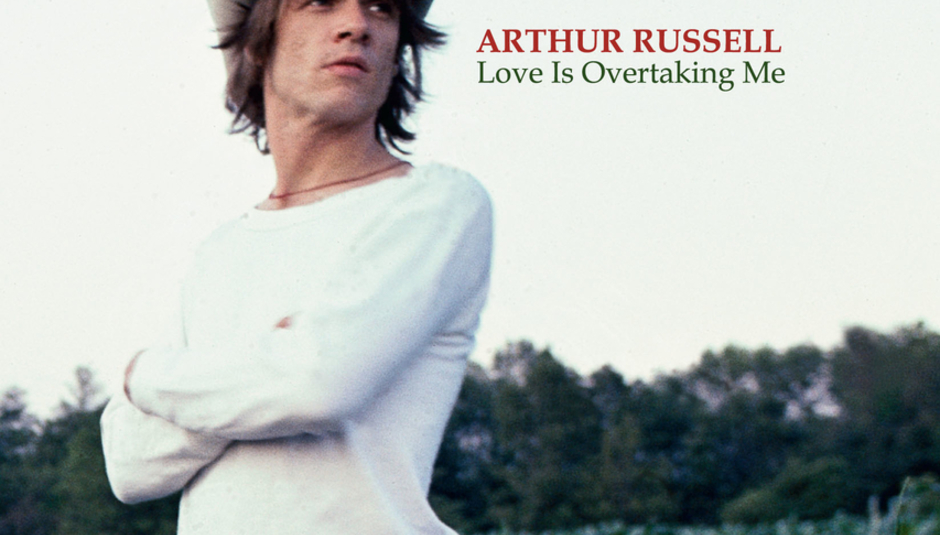 As part of our 10-week “DiS is 10!” celebration, we’ve asked 50 of our favourite people to tell us about one of their favourite albums of the past 10 years. Here, DiS contributor Emily Moore shares her choice... The most incredible thing about this album, most of which was recorded in the 1970s and ’80s, is how present Arthur Russell sounds. Could his voice be any higher in the mix? It’s like he’s standing right next to you, singing in that haunting, childlike way, stretching vowels into elasticated taffy shapes: high, sweet Es, ragged-throated Is, deep, crooning Us. Sometimes he’s raw and raspy, more texture than sound; sometimes his voice develops a rich sheen over the underlying grain, like polished driftwood.

In the US, this record was released on Audika, with a sticker on the front containing a quote from Arthur’s father: “These are the toe-tappers.” If Arthur is remembered at all these days, it’s as a kind of obscure avant garde-disco hybrid, moving seamlessly between collaborations with Philip Glass and François Kevorkian. But the mutant beats and elegant dissonance of his better-known work lurk quietly in the background here: these are mostly traditional pop arrangements. On some, Arthur sings alongside just his trademark cello, or a forlorn-sounding acoustic guitar. On others, he’s backed by a full band, replete with soaring saxophones and brass. A few – ‘Oh Fernanda Why’, ‘Nobody Wants a Lonely Heart’, the title track – may contain some of the sweetest, most poignant melodies of the last half-century. This would be a pretty perfectly formed album even in an historical vacuum. But set against the backdrop of Arthur’s long illness and death from AIDS in 1992, aged only 40 and surrounded by shelves stacked with thousands of unreleased, unfinished recordings, it’s a quiet refutation of fading away, of being forgotten, of the passage of time and death itself.

Arthur’s partner Tom Lee, who now manages his considerable estate, compiled this album with Audika’s Steve Knutson, and oversaw Chris “Grizzly Bear” Taylor’s restoration and mixing. It has been suggested that World of Echo, probably Arthur’s best-known record, was a love letter to Tom; Love is Overtaking Me is perhaps, in part, a tender reciprocation. It’s no wonder that, when you hit play, Russell sounds as though he’s just inches away, whispering, “Don’t forget about me.”