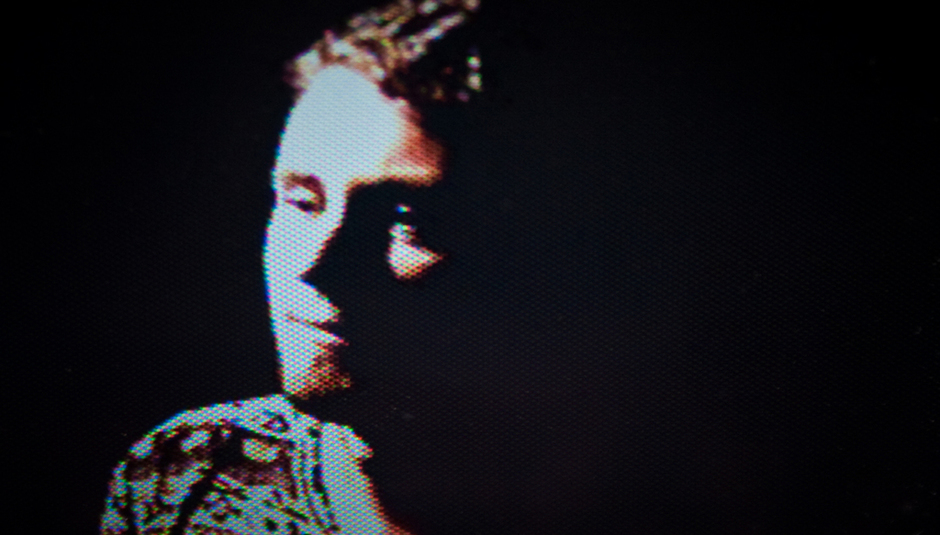 The Ruby Suns have just released their third album Fight Softly on Memphis Industries over here and Sub Pop over the pond. The band’s main man Ryan McPhun (yes that is his real name) has taken things in a much more electronic direction this time, and been given an 8/10 review by DiS for his troubles.

The band are set to take a new touring line-up round most major urban conurbations to promote the album, so before road-based ennui set in, I took the opportunity to fire a few questions to Ryan, and he explained why he loves US; Hall and Oates, and watching the Olympics while stoned.

What made you decide to change to a more electronic direction for Fight Softly?

It was a combination of reasons. 1. I didn't want to repeat myself stylistically. 2. It was a reflection of both the newer music I'd been getting into (all kinds of dance and pop) and reconnecting with all the stuff I listened to (and my parents listened to) when I was a kid. 3. My close friend Bevan Smith aka Signer was the only other person involved in the recordings (mixing, production advice, etc.) and he's probably one of my favourite electronic producers.

I saw something you said on Twitter comparing the new Yeasayer record to Fight Softly, do you think there is a movement of “indie” bands like Yeasayer, Dirty Projectors and yourself embracing r&b and other styles not usually associated with predominately white guitar bands?

Ah, I was referring to people comparing our album to theirs. I figured I should give it a listen because of the comparisons, and I was actually a little bit surprised, it sounds like they've been listening to a lot of similar stuff that I get into. I really like that track 'one'. But yeah, I guess commercial pop and r&b is slowly making its way down the line. The vocalists in dirty projectors are so great, I saw them live recently and it stood out so much. It reminded me to work on my vibrato and try to squeeze more notes into phrases; really, that's what all my favourite vocalists do!

You mentioned the electronic sound on Fight Softly being due to the music you have been listening to recently, which bands/artists would you say influenced you when you were writing the album?

It was a huge mix of stuff. In the last few years I've reconnected with a lot of the music that my parents listened to when I was a kid, like MJ, Janet, Phil Collins, Hall and Oates, etc. I've also become more interested in dance music in general; anything from Radioclit to heaps of zzk artists. Also, my friend Bevan, who I play in Signer with, has got me into heaps of techno and house stuff.

Although the electronic sound is prominent on Fight Softly, the world music influences are still very strong, if less pastoral than in previous records. Do you see world music as an integral part of the Ruby Suns?

Any one influence is as important as the next so it's hard to say what the music would be like if one ingredient was taken away.

The band seems to have gone through quite a few different line ups since the debut record, who was involved this time?

For the recordings it was still just me, with a little help from Bevan Smith. Live we're a three piece now: me, Alistair Deverick, and Graham Panther. We're actually more of a 'band' than we've been for years.

What do you mean when you say you are more of a ‘band’ than you have been for years?

For the current live setup we've basically got drums, bass/synth, and guitar, with each of the three members also playing electronic drum pads or samplers. We used to use a lot of backing tracks, but we don't do that anymore, save for one song. So we're practically a rock band now!

There are some pretty interesting song titles on Fight Softly; ‘Mingus & Pike’ and ‘Olympics on Pot’ spring to mind, can you talk us through what they refer to?

Hmmm, they're pretty self-explanatory actually. Mingus was the dog that we looked after whilst living on Pike St. Olympics on pot refers to getting stoned and watching the Olympics, which I would highly recommend.

You’ve got a pretty big world tour coming up to promote Fight Softly, are you looking forward to it or thinking, fuck that’s a lot of shows?

I'm not too worried about it, but hopefully it goes well and nobody quits the band mid-tour. The other guys haven't toured before like this, so we'll see how they cope!

Do you plan to play the songs live exactly as they are on record or will the arrangements be different?

We started learning the songs mostly as they are on the recordings but as we rehearsed and played a few gigs we ended up adjusting certain tracks here and there to get the vibe right.

Is there any place on the upcoming tour you are particularly looking forward to playing? You’re playing the DrownedinSound stage at the Great Escape Festival so feel free to use your answer to big us up…

Totally pumped for that! You guys have been super supportive so I'm glad we could reciprocate somehow. Other than that, I'm looking forward to all of the euro shows. It's always a fun time going from country, language to language.

Did you pick Toro Y Moi as support for the tour or was that a label decision? He seems to getting a bit of buzz so you must be pretty pleased at how the timing worked out?

I got in touch with him when we started booking the US tour late last year. He's doing real well, so we got him just in time.

There seems to be a few pretty good bands coming out of New Zealand right now, I love the Lawrence Arabia record in particular. What do you think of the music scene in NZ right now?

There are definitely some great bands in NZ at the moment, but I don't they have too much in common. I think people are busy doing their own thing.

Do you feel it’s harder for bands from NZ to get recognition than it would be if they were from New York or London?

How would someone go about ‘fighting softly’?

The Ruby Suns tour the UK in May: