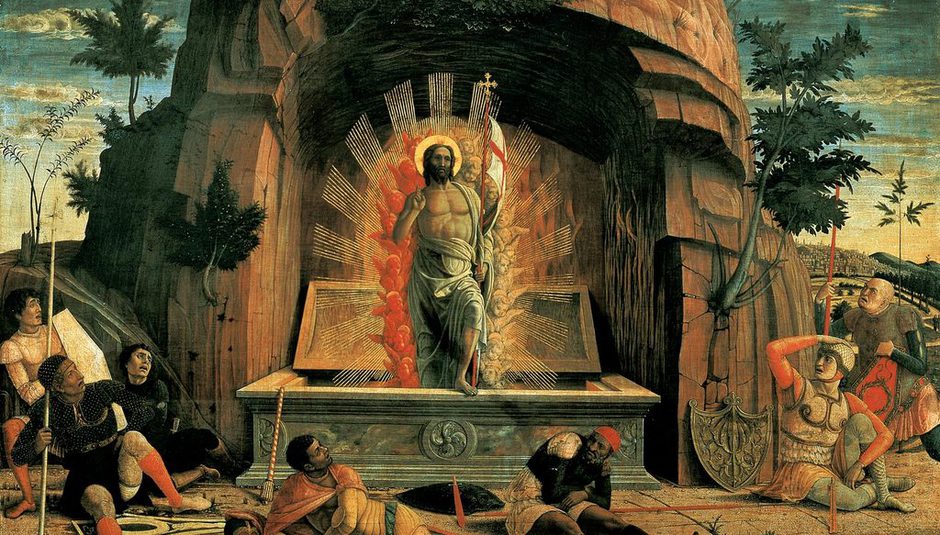 The death of the critic? That’s the least of your problems

The death of the critic? That’s the least of your problems

So, for the fourth time I’m watching that gripping, though now slightly irritating, video of Christopher R. Weingarten ranting about how he’s going to be out of a job soon. There’s a line he used I want to quote, I’m scanning through to find it, and two things are bothering me.

First up I’m starting to notice the way he uses ‘music writer’ and ‘music critic’ interchangeably, as if they were the same thing. Surely critic, reporter, historian, analyst, commentator, are separate roles often done by the same person? A writer could be any one or all of them. But Weingarten doesn’t talk about the journalistic elements of music writing – y’know, like, the actual stories. Rather the sum total of the job for him is to tell you your taste sucks and what you should be listening to, in relatively educated language.

The death of the music critic I can live with, though I’d rather not. If the music writer is dead it’s really time to stir shit up. The critic dissects, the writer makes the music come alive.

The second thing Weingarten says that’s bugging me is that quote I was looking for. He’s talking about his latest venture, an attempt to drag music criticism into the 21st Century by reviewing 1,000 records over the course of a year, in 140 characters or less on Twitter. And he quotes approvingly an odious Twitter-boosting catchphrase he heard earlier at the conference: “If it doesn’t fit into 140 characters it’s not worth saying”. He’s smirking when he says it, but then he does that most of the way through so it might not mean anything. Besides, it’s not even funny, some people take that nonsense at face value. It’s the kind of talk that risks proving old farts like John Harris right with his tedious nostalgia spiel.

And it undermines the vital truth Weingarten follows on with: there aren’t enough good editors working on the web. Even the best writers need coaxing and cutting sometimes. In this at least he’s right. It’s a shame the solution he’s proposing goes way too far. Panicking, he’s given in to a gimmick, failing to remember it’s as much his job to explain music as to evaluate it. To actually, like, go out and speak to people. To think things out. To dig out the narratives and represent them in their most dynamic or interesting or funniest or downright weirdest aspect, whatever sticks.

Just because some folk have lost sight of this for a while doesn’t mean those basics don’t apply. There’s still a need to tell stories that can’t be squeezed into 140 characters. It’s the difference between a two-minute streaming video of some guy wittering to the camera and a professionally produced feature. Both can be good in their own way, both have potential to provoke, repel, inspire, entertain and sell. The folks whining about the death of the critic are just mourning the death of their own influence. Great sounds will still be made and people will still have interesting stuff to say about it.

Meanwhile, for those who’d rather get on with reading about music there are signs things may be changing already. Not enough to warrant something as grand as a reading list, but hopefully dozens of them aren’t too far off. To date, although online critics have triumphed, the best music writing is still originating offline. This has to be the year that starts to turn. See you next year for the resurrection?