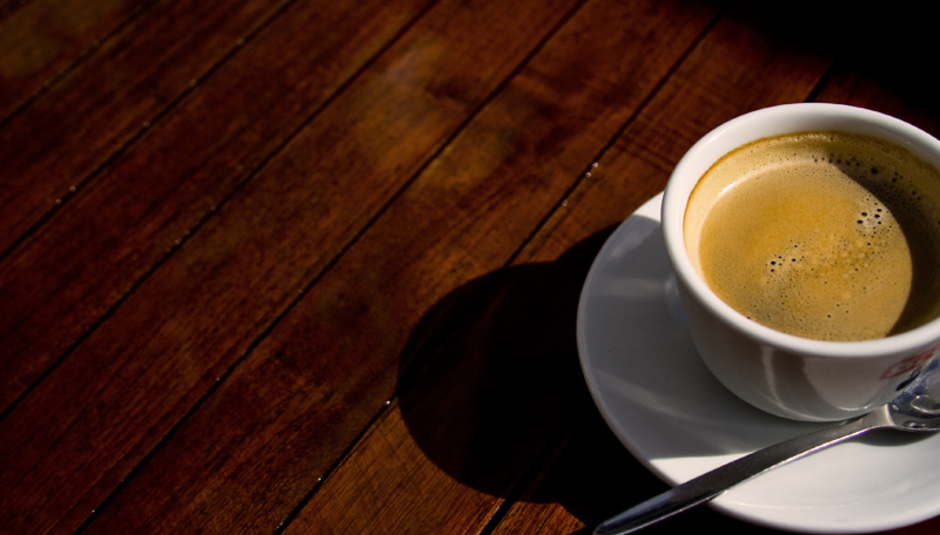 God. I used to go to bed at 7am. Then again, I used to vomit blood, pass out in nightclubs and be an arsehole; some things you just have to let go of.

Breakfast is either watermelon (great for maintaining sexual prowess) or porridge with peanut butter in it (great for flushing you out), and drink a whole pot of coffee. I think it’s something like the equivalent of ten espressos. I’m off my nut within minutes.

My girlfriend heads off to do a proper job at 8am, so I climb two flights of stairs to an attic room. We only moved here, to rural Yorkshire from darkest Peckham last month so I have stuff scattered everywhere. This will not change for many years. Sitting at my desk I can see: stones that I hope to glue together to make a miniature dry-stone wall, loads of metal CDs from Roadrunner records, the album Red Hash by Gary Higgins, a half-finished oil painting, a photograph of Isambard Kingdom Brunel, two replica guns, a copy of a book I wrote on John Lydon (long since pulped, Alan Partridge-style), a pin-hole camera, some boxing gloves, a Fucked Up seven-inch, a man bag, some dog tags, Yorkshire and a lute that I paid £25 for from a man in Marrakech. It’s a decorative piece of shit worth no more than £2. I think I bartered him down from £100 or something. More fool me.

I listen to really bad folk music and drink coffee. I decide to write a piece about Half-Man Half-Biscuit. I do it in an hour then I mail The Guardian online to see if they can use it. Sometimes it’s easier to write a piece than attempt to explain or justify the reasons for writing it. Thankfully they go for the idea. Then I review some records for Mojo.

I talk to a friend who is setting up a book publishing company and one of my novels is under discussion. I speak to another publisher about the same book. I speak to a film-maker friend who hopes to turns the book into a film. Any one of these things could happen but, realistically, none of them will.

I speak to a friend at Cargo who used to do the distribution for my old record label, Captains Of Industry. We discuss putting some remixes of Marmaduke Duke out there. I’m bitter about being fucked over by 14th Floor Records (part of the Warners empire) who put the kybosh on the whole Duke project, stole it from us, then turned it into some commercial entity – Jo Whiley sessions, really expensive videos…all the headache stuff. To think, I bought that band their first masks, released their first album, stood in for members in photo shoots, did their publicity and radio plugging. All for the sheer punk rock hell of it. Warners will never do anything for the sheer punk rock hell of it. This is why I stay away from the ‘industry’ aspect of things at all costs.

By 1pm my arm is fucked. I suffer from repetitive strain injury so have a break. I eat a cheese sandwich and stare at the wall for a while. There is no television to watch so I cycle into town to buy some paint brushes then I decide to go fishing at the pond down the road. After half an hour I catch a big fuck-off roach. Or maybe it’s rudd. Either way it looks a bit like Johnny Borrell. I put it back. I always put them back. Then I walk round the pond trimming the weeds and watching a family of ducks having fun.

Before leaving the pond I unearth a huge piece of timber from the undergrowth. That, I think, will do nicely for my wood pile. I struggle up the hill with it across my shoulder, feeling like Jesus. I’ll saw it later. Come to think it, if Jesus died at Easter I am actually the same age as the man when they nailed him to the cross. 33 1/3.

Back home I smell of fish snot and maggots. While listening to too much (can there ever be too much?) Omar Rodriguez-Lopez solo stuff I e-mail some question to some mad fucker called Aleister X who I ‘discovered’ on MySpace three days ago. Hopefully he’s not illiterate and I’ll be able turn his responses into an article.

Barclaycard send me letters and texts about owing them money. The Inland Revenue do the same. And everyone else. Join the back of the queue, people – I’ve not been paid for months, so you fuckers can wait too! I invoice a publisher for some royalties I am owed. I try to think of something I can sell to pay the rent.

6pm. I get an e-mail about an interview with Andrew WK for Bizarre magazine: “Can Ben please call me NOW!” So I plug into my crappy tape recorder and call him in New York. We talk about Klaus Kinski, grand pianos, politics. He’s a very nice man. How come Americans are so articulate? Me, I’m a grunting mutterer.

7pm. Time to get stoned. My girlfriend comes home, we chat, have showers, then I cook stir fry while listening to a Lets Wrestle session on Marc Riley on 6 Music. Cooking is very important; it’s good way to switch off. So is food. I eat it every day. “What have you been up to?” she asks. “Nothing, really,” I reply.

Them I sit around with my favourite blonde wig on.