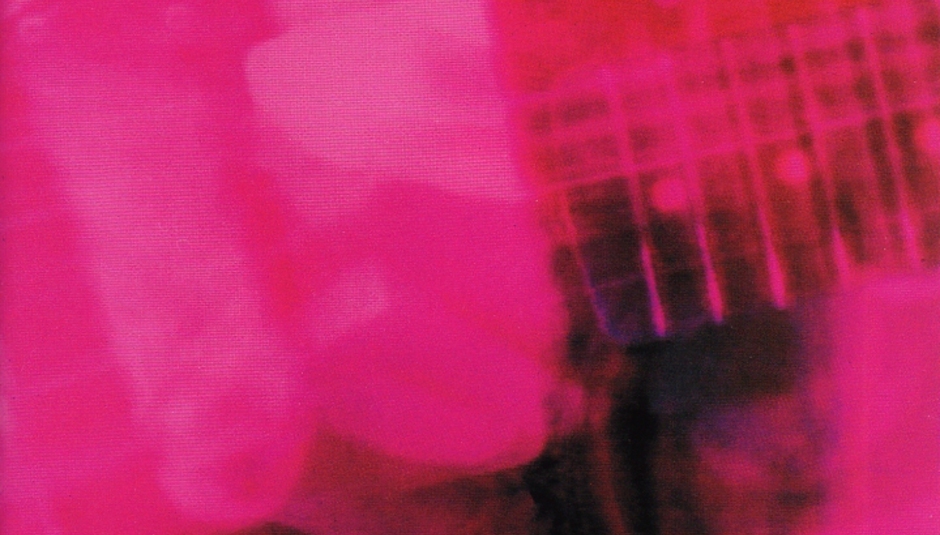 So what is "Shoegaze"? Initially, nothing more than a derogatory term invented by certain sections of the music press to link a group of artists together more by image and logistical factors than apparent musical similarities, bar the obvious couple. One thing's for sure, there is no definite musical precursor to what embodies this whole genre, other than a diverse, forward-thinking agenda.

Sure, there's little doubt that for many artists both past and present, all roads lead to and from My Bloody Valentine's groundbreaking door, but examine the roots of the whole ethos and sound of the genre that one step further and you'll see traces of The Velvet Underground's revolutionary excursions into white noise, The Standells discordant garage-reared rock and roll, and even Cabaret Voltaire's minimalistic 'Nag Nag Nag' creeping around the concourse (albeit using guitars and fx pedals rather than synthesised sounds). Delve further into the realms and you can pick out Brian Eno and Yellow Magic Orchestra's Ryuichi Sakamoto picking at the seeds, or the avant-garde trappings of Can and Neu! beavering away at the surface. And that's without even mentioning the genre's occasional foray into clubland territories...

No, to dismiss Shoegaze and its associated sub-genres as nothing more than a one-dimensional bypass for bands in permanent thrall to Kevin Shields et al simply does the whole spectrum of artists ploughing their own unique furrows through the genre a massive disservice. The sixties-inspired harmonies of Ride, Slowdive's ambient textured soundscapes, The Jesus & Mary Chain's primal feedback-tinged rock'n'roll and of course, My Bloody Valentine's obtuse noise-flavoured pop and subsequent development through Loveless can certainly be heard at various intervals through newer acts like M83, The Pains Of Being Pure At Heart, A Place To Bury Strangers and Crystal Stilts but to say these bands all sound the same would be, well... frankly ridiculous!

For me, seeing the Mary Chain tear up the Old Grey Whistle Test and The Tube within a few weeks of each other, watching My Bloody Valentine's coming of age at a half-empty Nottingham Garage (RIP) or chuckling as Loop caused a powercut at the same city's Trent Polytechnic will always hold special places in the memory as to why these bands, and this scene remain more than just a passing fad.

So, this week, Drowned In Sound celebrates the scene that allegedly "celebrated itself". We'll be bringing you commentaries and interview pieces with those who played a part in the movement's initial discourse at the turn of the 1990s and those who are taking the genre into further undiscovered territories almost two decades later. We'll also be examining the labels who've been behind the resurgence of Shoegaze, as well as discovering some of the newer artists we think will take the genre even further away from its humble beginnings in the coming months. Finally, with the help of numerous artists, labels, writers, commentators and of course, fans, DiS has put together what it believes may very well be the ultimate shoegaze mixtape, which we'll be revealing Friday.

Shoegaze Week: thoughts on My Bloody ...