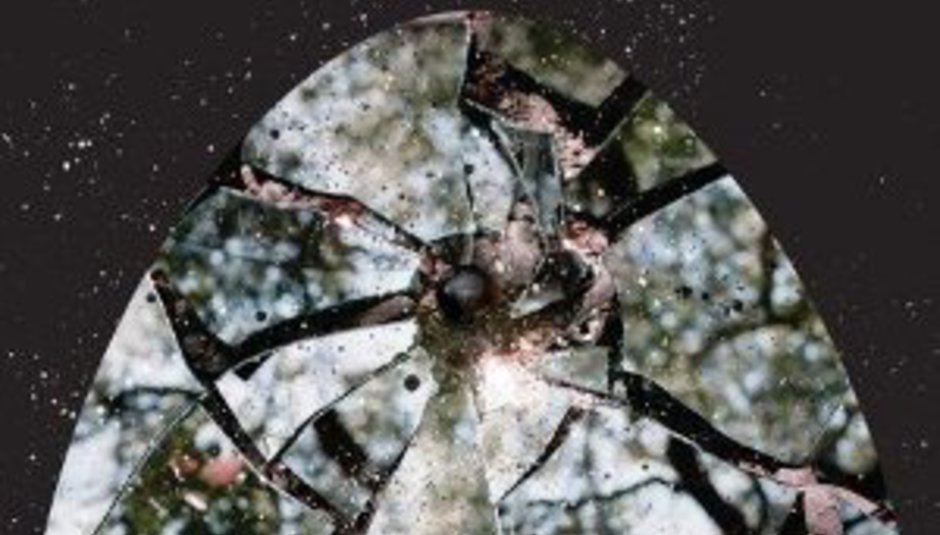 In part one of this bands-eye-view of their debut albums, Late of the Pier revealed the mad genius that wriggles beneath the surface of Fantasy Black Channel. For part two we hand you over to Ed Macfarlane from Friendly Fires, whose debut album has replaced Cut Copy's In Ghost Colours as most played on the DiS office stereo 2008. Here, he talks us through their punk-funk-meets-dizzy-shoegaze-pop cocktail of a self-titled album, track-by-track.

'Jump in the Pool'

This was the last track recorded on the album and the only track in which we used a producer.  We recorded the track with Paul Epworth in a little shed in north west London. In similar surroundings to the rest of the album which was recorded in our garage. We spent two days looking at sporting injuries on YouTube but finally pulled ourselves together and finished the track in one day and a night.

This is a song about being hospitalized by a lover. Its about desiring someone you know is absolutely no good for you. On a lighter note, when I hear the hook at the beginning it reminds me of 'Living in America' by James Brown, but maybe that's just me. Definitely one of our funkier numbers.

Written and recorded in one night, this is perhaps one of our best recordings. I think it perfectly blends thick, percussive drums with a euphoric wall of melody. If anyone is wondering, I don't actually want to live in Paris. I'm actually more of a Berlin person myself. Its cheaper and more techno.

Influenced by Kompakt records and their off-kilter "schaffle" compilations. It was always our intention to write something that incorporated this kind of rhythm without sounding like a Gary Glitter hit. The chorus bass line is played on a Stylaphone, for those with a well trained ear.

The goal was to write a lush, emotional ballad. The song is about being reunited with a lover on the dance-floor. It started off as a house track which I planned to release on Precinct Records but after some deliberation I turned it into a 3 minute romantic pop song. If you like compressed synths forcing their way through bass drum thuds, then this song is for you.

I was feeling a little left out singing on my own, so I forced the other band members to sing along with me. We wrote the vocal line "climbing on, climbing on board" and ever since then its been a constant struggle to remove the hook from our heads. Its also the only song I know of which contains the word "defibrilating". It was used on a Nintendo Wii advert. We still haven't received our complimentary Wiis.

To me this song is about pure escapism. Its a song for you to zone out to in the corner of a packed club. If I'm perfectly honest, its my least favourite from the album but I have recently been informed that I am an idiot and that it is in fact one of our most anthemic songs.

This song was a complete pain to record. It took on about ten different forms before we ended up with the final piece. When producing it I heard myself sing the word "Lovesick" about 100,000,000,000 times. Despite the struggle I think we created a stripped down, sultry gem. The guitar parts are a direct nod to disco legends GQ.

Before this song we only wrote twelve minute post-rock instrumentals. We attempted to try and write a short song and discovered we could actually do a great job of it. The other members of the band forced me to sing and before we knew it we had ourselves a pop song. The song was two years old before it made it to record.

This is one of my favourite tracks on the album. I wanted to write a really desperate song about trying to get over the death of a lover. I can't say I have any personal experience of this, but I felt that the subject matter would clash perfectly with the triumphant mood of the song. The guitar parts are intended to be a homage to My Bloody Valentine and the drum parts, Liquid Liquid.