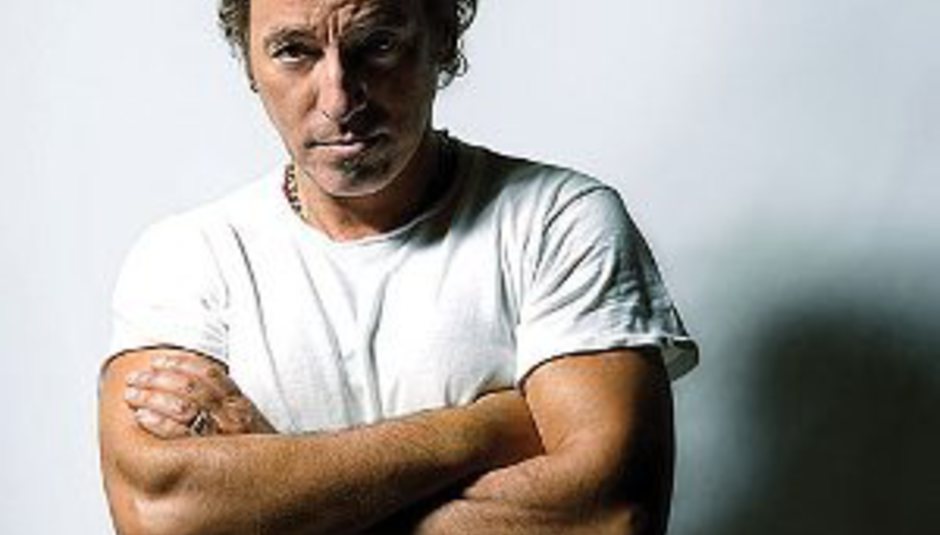 Prove It All Night: five of the best from Bruce Springsteen

Prove It All Night: five of the best from Bruce Springsteen

Hero, heretic or pumped-up US flag waver: Bruce Springsteen has been labelled many things in his time. Driven into the wider consciousness on the back of a record of anthemic rock in 1975’s Born To Run, he returned to scale even greater heights in 1984 with Born In The USA, a record that won almost as many detractors as fans, thanks to Reagan’s use of the title track and a general sense of all-American cheer. What lay behind that of course was completely different, but that's always been the case for Springsteen: while feted by many for his brilliant portrayal of the lives and woes of a country, others have turned a myopic eye, claiming him to be brash and ham-fisted. DiS assures that you that's the furthest thing away from his truth.

One of the great American narrators, his work is to be celebrated, although perhaps picked over with a degree of care. In light of the forthcoming reissue of his back catalogue as replicas of the Japanese vinyl issue, we select five of the best from his 40-year career. Lucky Town not included. A high contender for the greatest rock ‘n’ roll album ever. A distillation of all that Springsteen is about and the lives of the people he spoke of. A mere eight songs in length, the breadth of its achievements musically is stunning. The title track is, of course, the most famous of all; a Spector-esque hymn to highways, escape and the belief in a better life, it’s pure perfection in a four-and-a-half minute package; life-affirming and high on punch-the-air thrills. Every track on Born To Run however is up there with the best: the weary tale of flight that is the affecting, bruised but defiant ‘Thunder Road’; the claustrophobic and sun-baked ‘Backstreets’, a song where you can practically feel the beads of sweat slide down your back; and the tale of a small-time crook, desperate for his big score and proof that he’s a ‘man’, in the slowly undulating tale of ‘Meeting Across The River’. It’s a record that Springsteen would never better, mainly because he was smart enough to never truly try to. Few other artists would come close, either. The troubled album that saw Springsteen take a step back from the craziness of Born To Run, a much darker and personal album than anything that had come before. ‘Adam Raised a Cain’ deals with the author’s troubled childhood, whilst ‘Racing In The Street’ is perhaps his most evocative songs about cars and the highway, a cross between ‘Thunder Road’ and the pent-up sadness of ‘The River’. Determined to maintain the thematic quality of the record, many songs were held off it, deemed as they were to be lyrically or contextually ‘inappropriate’. Recorded after a three-year gap that had seen Springsteen halted from releasing new material after a long-running legal battle over publishing royalties with his former manager, it wasn’t the album that the masses were expecting. That, however, does not take away from its rawness and evocative honesty. A 20-track double album that was released as Springsteen was on the cusp of his greatest stardom. Penned before Born In The USA, the record was written almost as an excuse for him to go out live and perform his evangelically-received three-hour-plus live shows. A closer continuation of Born To Run than any of his other albums, The River is in places flawed, but contains songs that still shine bright in his canon. ‘Jackson Cage’, ‘Two Hearts’, ‘Ramrod’ and ‘Hungry Heart’ are classically rollicking as-live studio cuts, full of hope, disquiet and yearning – all delivered in a way that was designed to light up arenas. Most affecting though is the eternally affecting narrative of ‘The River’, a song about teenage pregnancy and the ensuing entrapment in loveless wedlock. The acoustic, sparse flipside to the rock ‘n’ roll persona that Springsteen built up, and one he’d return to a number of times in his career – The Ghost of Tom Joad and Devils & Dust are the remaining two of the loosely held ‘trilogy’ – but never as effectively as with this album. Armed with merely a four track recorder, acoustic guitar and harmonica, Springsteen weaves tales of hopelessness and despair with a simplicity and space that matches the dust ball state of the record’s name. ‘Atlantic City’ – the most famous of the tracks and a tale of a last, literal, throw of the dice is a standout, as is the story of two brothers either side of the law in ‘Highway Patrolman’. For Springsteen, this is his own tales of the Wild West, channelling the spirit of a story teller from a previous generation; it’s his Woodie Guthrie record. Unlike Born To Run, there’s very little chance of escape for the protagonists in these songs, and it’s this cold recanting that makes the album so arresting. Returning with the E Street Band for the first time for nearly 20 years, The Rising is Springsteen’s thoughtful and graceful reflection on the September 11 attacks. Choosing reflection and redemption where most chose anger and swagger, it cut through much of the self-regarding pomposity of American righteousness at the time to calmly deliver the core feelings of hurt and loss at a human level. It was also a return to form for Springsteen himself, who found the events that unfurled as a way to focus his thoughts and music. The heart rending likes of ‘Empty Sky’, ‘You’re Missing’ and ‘Lonesome Day’ are tempered by the near-joyous likes of ‘Mary’s Place’ and ‘The Rising’, cutting the clouds of pain with a glimpse of hope. The Rising is sound of nobility asserting itself in the aftermath of tragedy.

The entire Bruce Springsteen catalogue is reissued and repackaged this week on CD as a special Japanese vinyl replica series (May 19, 2008). They're highly collectible and limited and come recommended. Springsteen and the E Street Band are touring the UK and Ireland in May and June at the following venues: