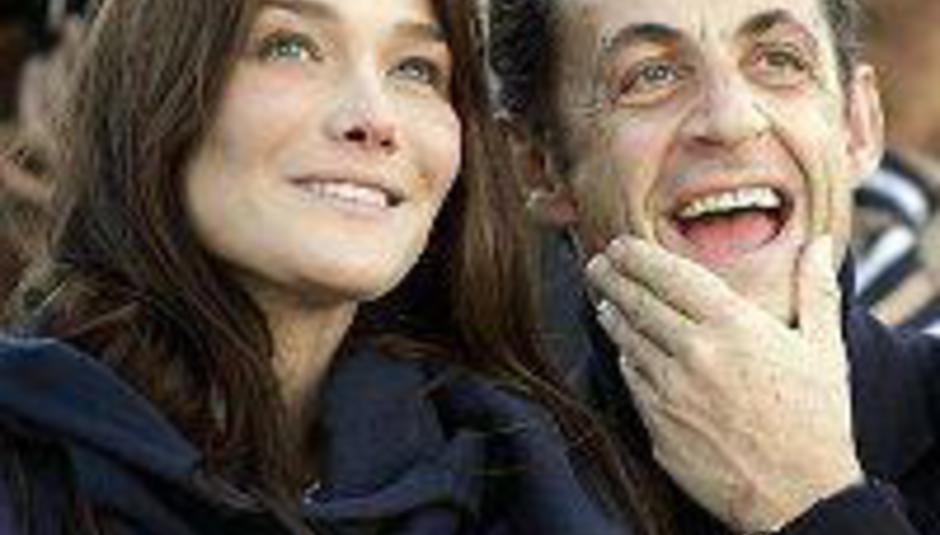 We’ve enjoyed a veritable banquet of beauties in March, as the below is a testament to. Whittling our favourites down to ten was, to say the least, tough work, hence the spread of ‘see also’ releases come the article’s end. Expect to see a number of our chosen ten in December’s end-of-year best-of list, so good is March’s crop. Foals
Antidotes
(Transgressive / Sub Pop)
Says Mike Diver: “Foals’ take on pop isn’t 100 per cent unique, but what is? They’re not the revolutionaries they’ve been painted as by know-nothing blabbermouths with too many hands in industry pockets to ever open an album worth its recording budget. They are a popular band for a populous pining for The Next Step, the tiniest of advancements that takes us from Bloc Party and Klaxons to, well, Foals. Two steps, twice? Nah, one will suffice for the meantime, but album two could well dash three or four forward…”
Read the full review HERE Cadence Weapon
Afterparty Babies
(Big Dada)
Says Chrizzz Nizzz: “Musically, so much is going on here. Influences of all kinds bombard you from song to song: Prefuse 73-esque glitch-hop stylings on ‘Limited Edition OJ Slammer’; IDM-tinged, noisy thumping in the style of Autechre number ‘Tattoos (And What They Really Look Like)’; and even a radio-friendly summer jam, ‘Real Estate’, which should have Lupe Fiasco and Kanye West cupping their balls in fear. Cadence Weapon, and Afterparty Babies, is just too good…”
Read the full review HERE Thee Silver Mt Zion Orchestra & Tra-La-La Band
13 Blues For Thirteen Moons
(Constellation)
Says Billy Hamilton: “The title track is exactly how the apocalypse should sound: a 16-minute shock of chaotic drumming and screaming vocals that explodes with venomous guitar tussles before subsiding into pleading reverb that’s finally dismissed by a swathe of unrelenting instrumentation. So here’s the stickler: Silver Mt Zion’s 13 Blues… scores 10 in almost every sense, but to award such an accolade would imply this is a record never to be bettered. It would take a brave man to make such a bold statement…”
Read the full review HERE Hercules & Love Affair
Hercules & Love Affair
(EMI / DFA)
Says Patrick McNally: “A lot of the pre-release press babble for Hercules & Love Affair's fantastic self-titled debut talks it up in a way that is distinctly odd. There's a lot of talk about ‘experimental disco’, weird electronic sounds and whatnot that totally obscures the fact that this album is best when it plays it totally straight. Or as straight as an album in an explicitly gay musical tradition, featuring Antony (of ...and the Johnsons fame) and transsexual Nomi as vocalists can be. The clue's in the title: Hercules... are classicists enraptured by the sweaty mythos of ‘70s and ‘80s club tracks…”
Read the full review HERE Elbow
The Seldom Seen Kid
(Fiction)
Says Nick Southall: “Angrier politically and more contended emotionally than before, Elbow are no less beautiful and imaginative. A more evenly-distributed record than Leaders Of The Free World, which accentuated its internal dynamics by vacillating wildly from maximalist stomps to sparse elegies, the achievement of The Seldom Seen Kid is that Elbow manage to be both incredibly consistent and perpetually improving. It’s an easy phrase to utter, but Elbow are one of the finest bands in the world right now…”
Read the full review HERE Fuck Buttons
Street Horrrsing
(ATP Recordings)
Says Samuel Strang: “Though far from flawless, removed from any brouhaha Street Horrrsing sees Fuck Buttons carve their own niche and not only produce a debut record that will claw at any prejudices over its 40-minute span but show up their drone brethren as too often resiliently stuck in the mud. Both blissful and blistering, this is the sound of an act doom-mongering to their own unique nauseating beat…”
Read the full review HERE Nick Cave and the Bad Seeds
Dig, Lazarus, Dig!!!
(Mute)
Says Mike Diver: “If Grinderman was a necessary catharsis, then Dig… is the studied companion piece that paints its stripped-back counterpart in a whole new light. Nick Cave’s not growing old ungracefully; he’s merely channelling quite different dimensions of his character when they best suit him. It’s never been more evident that he’s the kind of musician so essential in the make-up of the modern market – an individual able to operate at a chameleonic level, where only he is in command of whatever strings manipulate his various nuances…”
Read the full review HERE The Ruby Suns
Sea Lion
(Memphis Industries)
Says Dom Gourlay: “As a rule, the phrase 'concept album' has largely been met with disapproval and disdain, due in no small part to its origins in the dark days of the early '70s when creativity was seemingly lost amidst a sea of bad drugs and overstated pomposity. But then, of course, there have been some belters: Daydream Nation, A Weekend In The City and All Hour Cymbals being three that spring to mind. The Ruby Suns’ second LP Sea Lion is another to add to the list…”
Read the full review HERE Mystery Jets
Twenty One
(679)
Says Kev Kharas: “There’s a clarity to the words here that can only be found in the hungover hours surrounding noon on a Saturday or Sunday, verses like “I knew that you were thinking of him last night / ‘Cause I saw the blood seep down to your toes / Turn away if you must / But how can you put your trust / In a man who always sleeps in his clothes” thrilling as they unravel in their easy, unlaboured delivery. It’s an ease that suits Mystery Jets as well as their music, and, finally, I can come to reject the term ‘masterpiece’ as the natural growth of this band promises to propel them on and up, into dizzy and deserved, ever-fresher stratospheres…”
Read the full review HERE Why?
Alopecia
(Tomlab)
Says Mike Diver: “One of the final lines here states “Stalking’s my whole style”, but what’s evident again throughout Alopecia is just how few artists Why?’s Yoni Wolf apparently draws influence from. He’s alone in a field of his own making – worthy of ranking alongside this generation’s greatest lyricists but with a compositional nous that’s beyond millions, and one that seems to have developed so naturally that you can only suspect intervention from a higher power…”
Read the full review HERE


Also released and reviewed in March, and all worthy of your attention and investment, albums by: MGMT, The Most Serene Republic, Guillemots, This Will Destroy You, White Hinterland, The Apes, The Gutter Twins, Autechre, Neon Neon, Destroyer, Panic At The Disco, Grand Archives, Young Knives, The Kills, Fighting With Wire, Stephen Malkmus… Phew, we did say there was a lot. Surrounded
The Nautilus Years
(One Little Indian)
Says Ben Patashnik: “Surrounded’s The Nautilus Years is a work of such understated, almost casual beauty that it would be a crime for it to go unnoticed. It’s about as far from the zeitgeist without being purposely contrary (it’s happily lacking in Afrobeat influences / any kind of hype / guitarists wearing ludicrous sunglasses in all promo shots / female soul-based vocalists / dirty indie stage-school fops / anyone to do with Ed Banger or French electro of any kind) and wears its massive heart on its sleeve. Do your soul a favour and buy it…”
Read the full review HERE