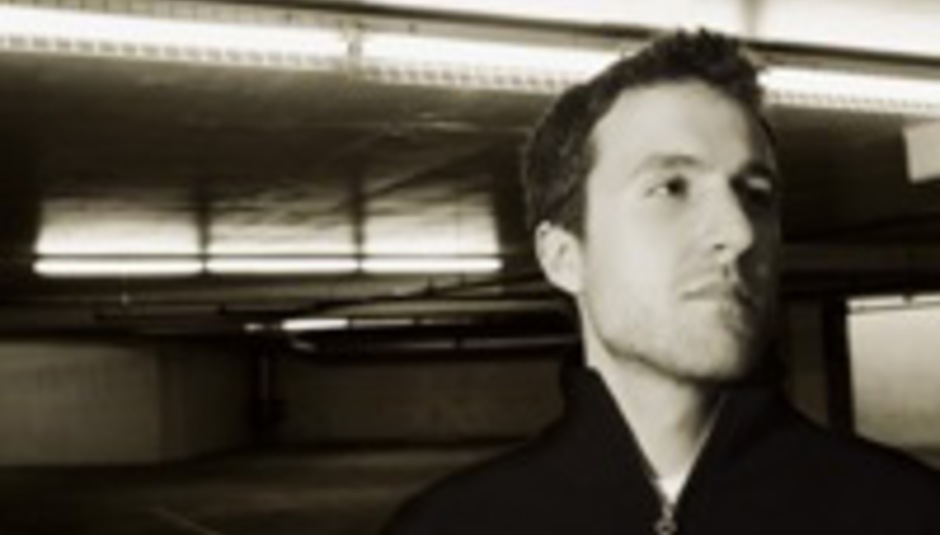 Welcome to the KCRW Corner on DrownedinSound.com. KCRW is one of the most influential public radio stations in the United States, broadcasting at 89.9FM from Santa Monica, California. We’ve got our ears trained to catch the best new music and you can hear us online all the time at KCRW.com. We also have 11 years’ worth of live performances archived for your listening pleasure.

“I really get the vibe of what’s going on out there on the streets of LA. I’m playing to someone who is going to a concert or coming home from a bar and I feel like they are an adventurous audience – my show is not soft and cuddly, it’s sharp around the edges and it moves fast.

“We get a lot of phone calls in the studio when there’s a track people like, and I can also tell when they’ve had a few cocktails.”

Jason recently had a dream DJ gig, spinning tunes in one of the special Las Vegas suites during the MTV Video Music Awards for big artists (Gnarls Barkley, Fall Out Boy) and industry bigwigs. “Record execs asked me what the hell Chromeo was and if they could sign those guys (too late). People also loved it when I played Joy Division - which should make the late Tony Wilson proud.”

He has worked as a music supervisor on various TV shows and movies, but most of all likes taking risks on the air.

“I always take chances. The things I always think people are going to hate are the things people usually love. That’s the best part of my show.”

Here are some of the things Jason is feeling now:

Chester French
“This is officially the new sound of pop. You can hear so many different influences in their songs from 1960s guitars to ‘80s synth claps and modern day electronica. I can't say enough about them. The album is Love The Future (Star Trak/Interscope).”
MySpace

Black Kids
“This band from Florida has a lot of buzz right now but what gets me with them is their lyrics – like the track ‘Hurricane Jane’ .Their tracks sound like a demo, like it needs to be mastered. I don’t know if it’s on purpose but I don’t care, it’s good.”
MySpace

Bran Van 3000
“Rosé’is my favorite new record. I first came across this band when I was 13 and vacationing in Montreal with my parents. Years later, I met the band in LA and was lucky enough to be at some of the recording sessions for this CD at Steve Vai’s house.”
MySpace

The Cloud Room
“I saw them live and the energy in their songs is positive even though lyrically some of the things they sing about are not the most positive of things. Their self-titled debut was just released in the UK.”
MySpace

A-Trak
“He is Kanye West’s DJ and a star in his own right. I met him when I deejayed the VMAs and he knows so much about music. He has this thing called Dirty South Dance, a compilation of bootleg remixes. Also, his brother is in Chromeo.”
MySpace

Lovefingers
“He’s an American, but I found him while shopping on a UK record website. He has a song called ‘1984’ that has really crunchy U2 guitars in it but he also does some spacey weird disco stuff. Black Disco Edits Vol 1 will be coming out soon."
MySpace

Jason could resist throwing one UK band on the list. “The Black Ghosts (MySpace) are not getting their due so I have to give them some attention. I first heard a remix they did for the Gossip but I took to their original material pretty strongly as well. It’s a bit more poppy and lyrical, but definitely straight up dance.”

If you want to get an insta-audition for Jason, hit him up on MySpace. He often will check out bands that take the time to reach out.