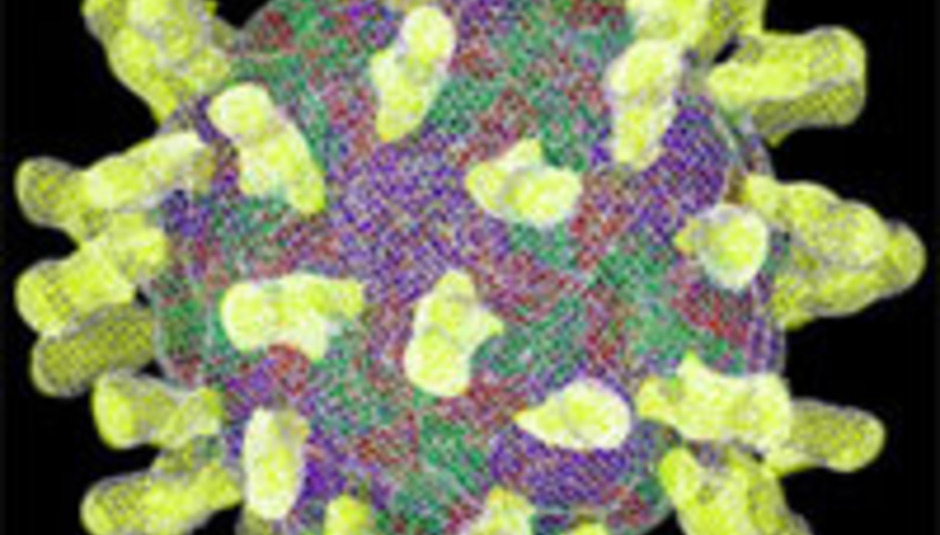 The best thing about the internet? Being able to have your office in your spare room, if you like – here’s me, off ill at home, working. Amazing, isn’t it? Yes, it is.

Why’m I at home? Sniffles, snot, cough-splutter-germs: a cold, a man cold, an excuse to sit around typing in my pants. Only I’m not, obviously; I had to answer the door this morning, which put pay to my dream of penning this DiScussion in my smalls with the heating up on ten. So, erase that image from your mind right now… thanks. My absence from the DiSopolis has had one positive effect on the site today: this DiScussion, which – if the title wasn’t too much of a giveaway – focuses on songs to while away off-sick-with-a-cold time. After all, something has to fill the space ‘tween Neighbours and Neighbours, and there are only so many cups of tea a grown man can drink.

Think of this as a gift from me to you, if you too are stuck at home, wearing a layer too many and dribbling muck out’ff your nostrils. Ergh, but it does lead to a rather nice mixtape:

1
‘Germs’ by Yeasayer
Too obvious a starting point? P’haps, but it’s lovely, and when your cold first rolls into your nose and throat, all you want is something nice, and this is really, really nice. Sort of proggy, sort of woozy, quite a bit ‘out there’; it’s a perfect start to today’s mixtape project.
Get it: available on All Hour Cymbals, album on We Are Free, out November 5.

2
‘The House Song’ by The Beta Band
‘Cause you’re gonna have to get used to seeing the inside of it for a couple of days, and not a lot else (save the chemist for essential Lemsip top-ups). Hyponotic and just a little bit weird, The Beta Band make strangely perfect bedfellows with Yeasayer. A classic opening one-two.
Get it: available on The Three EPs, compilation on Regal.

3
‘Pox’ by Xiu Xiu
Face it: however bad your cold is, it could always be worse. It’s not like you’ve nasty spots and blisters all over you skin or anything like that – just a few mank hankies in your pockets. It’s somewhat unsettling that Xiu Xiu manage to express the discomfort of disease through song with such alarming precision.
Get it: available on La Foret, album on 5RC.

4
‘Babe, I’m On Fire’ by Nick Cave and the Bad Seeds
If you’re really unlucky though, what you’ve got could turn into to something of a fever. Sounds here like Nick Cave’s possessed by something burning under his skin.
Get it: available on Nocturama, album on Mute.

5
‘Plague Music’ by Vaux
And even then, it could still be worse. These guys sound as if they’re being stabbed in the eyes by tiny needles, over and over again. Is acupuncture a known cure for the common cold?
Get it: available on Plague Music, EP on Equal Vision.

6
‘Sheena Is A Parasite’ by The Horrors
If you’re seeing something funny in your poop, it probably isn’t a cold that you’ve got. Um, go to the doctors, yeah? And avert your eyes from the video below.
Get it: available on Strange House, album on Loog.

7
‘Every Breath Is A Bomb’ by The Blood Brothers
This is how it usually starts: you wake up, sore throat. Can’t talk all that well, let alone scream. Best get the Tunes on standby. (Just be grateful you’re not as unwell as this young lady.)
Get it: available on Burn, Piano Island, Burn, album on ArtistDirect.

8
‘Cold & Wet’ by Bonnie ‘Prince’ Billy
The next step: soggy nose, puffy eyes. Awwww, want a mug of coco? Extra blanket? Want me to tuck you in?
Get it: available on The Letting Go, album on Domino.

9
‘Cover Me’ by Björk
Ah, g’wan then. Off you go, sleep tight…
Get it: available on Post, album on One Little Indian.

10
‘I Wanna Sleep’ by No Age
Too true, too true: my advice is to prop your head up a little higher than usual and leave a window slightly open. Apparently that’ll set you dozing sooner than without such measures. And if that fails: Night Nurse?
Get it: available on Weirdo Rippers, album/compilation on FatCat.

11
‘Up All Night’ by The Double
Of course, there’s no guarantee.
Get it: available on Loose In The Air, album on Matador.

12
‘The Power Of Yawning’ by Enon
And the next day you could be rather less-than-rested, grumpy and lethargic. There’s a recipe for such a state though: a nice hot toddy.
Get it: available on Hocus Pocus, album on Touch & Go.

13
‘Lemon And Little Lemon’ by Deerhoof
For which you might need one of these, be it big or small.
Get it: available on The Runners Four, album on ATP.

14
‘Wild Whiskey’ by Comets On Fire
And just a splash of this. It doesn’t necessarily need to be wild, mind you.
Get it: available on Blue Cathedral, album on Sub Pop.

15
‘Missed Medicine’ by Her Space Holiday
Don’t, basically. Although to be fair it’s not like any of these cold remedies are actually cures; all they do is help the symptoms be less of a pain in the arse. Or nose. If you are experiencing pains in the posterior, please consult song number six.
Get it: available on The Past Presents The Future, album on Wichita.

16
‘Pumpkin Soup’ by Kate Nash
Soup’s good for a cold, too, although I’m not 100 per cent certain that a pumpkin is all that perfect. Still, what with it being Halloween tomorrow, at least there’s no shortage of the core ingredient. Nice and hot – buy a crusty loaf and soak that yummy stuff up. Just avoid the kisses Miss Nash speaks of here: you don’t wanna go spreading your disease.
Get it: available on Made Of Bricks, album on Fiction.

17
‘A Little Distance’ by Tristeza
Precisely: keep them away from you for a couple of days and all will be sweet. Right now I’m utterly alone. Cripes, it’s a bit depressing doing this, actually… good thing this instrumental number’s so gorgeous or else I’d really be in a snotty pit of despair.
Get it: available on Spine & Sensory, album on Better Looking Records.

18
‘The Medication Is Wearing Off’ by Eels
Give it a day and it will, along with your headache and thumping head. The snot: it’ll dry. Mmm, crusty pickings for Tube rides.
Get it: available on Electro-Shock Blues, album on DreamWorks.

19
‘Now That The Feeling Has Gone’ by Gruff Rhys
You can go about your business once more, like you were never a shivering, blubbing wreck with nowt to do but watch the clock until another Simpsons repeat. Well done you!
Get it: available on Candylion, album on Rough Trade.

DiScuss: Care to make a second volume of songs to pass the cold-suffering person’s time, trapped in their flat? Oh go on. What songs do you turn to when you’re felling lousy? Had yourself a cold yet this (almost) winter? Won’t be long, we can promise that much. Now, another cuppa…