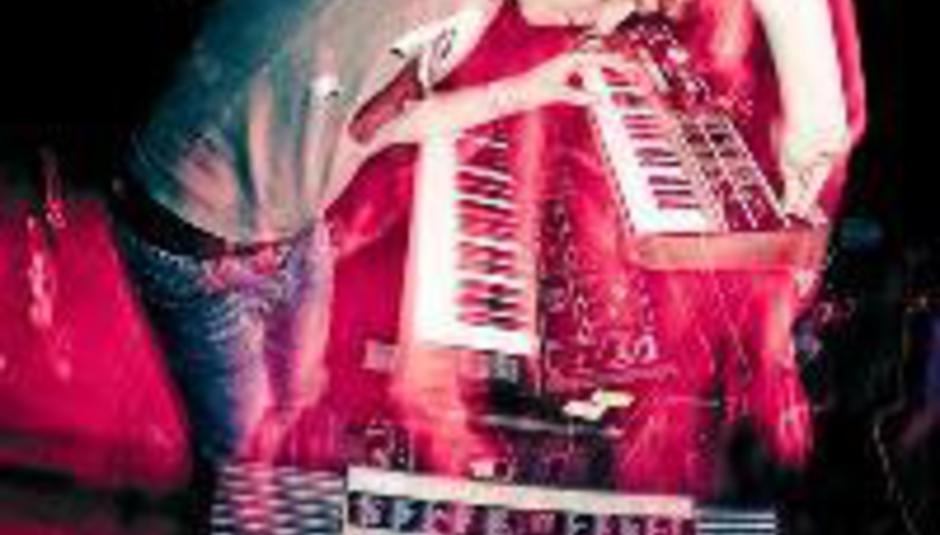 Each week, the DiScover Diary will outline some choice gigs up and down the country, highlighting some excellent up-and-coming acts across the nation’s varied stages, and focus on one act in particular who are both on tour and on the DiS stereo rather a lot of late. Here we sneak a brief peek at five Sheffield kids who’ve been carving their names into the walls of venues throughout these lands all year, Rolo Tomassi. With management in place and a re-issue of their excellent self-titled EP forthcoming, catch the inventive screamo quintet before they go the way of venue upgrades across the board…

Anyone who’s been reading DiS regularly this year should know a fair amount about Rolo Tomassi already – we picked up on their decidedly acquired-taste talents back in October 2006 when they released their self-titled (or untitled, as it’s also known) EP via the London-based Holy Roar label. Then, in February, they travelled down to the capital to play one of our best-ever DiScover Club gigs, alongside the jerk-core of Down I Go and mammoth noise of Manatees. To say we were impressed is a silly understatement: they left us salivating for more. And more is what we got: earlier this year they toured with fellow DiS favourites Meet Me In St Louis, and they’re set to play a series of shows throughout September, including a free-entry event at London’s Notting Hill Arts Club with Cutting Pink With Knives and more. Said show’s a Holy Roar versus DiS affair, so expect punches to be exchanged. Well, punch to be purchased from the bar, at least…

Full tour dates for September can be found at the band’s MySpace – follow the link above. Other choice gigs - where new DiScoveries are sure to be made - around the country over the next seven days…