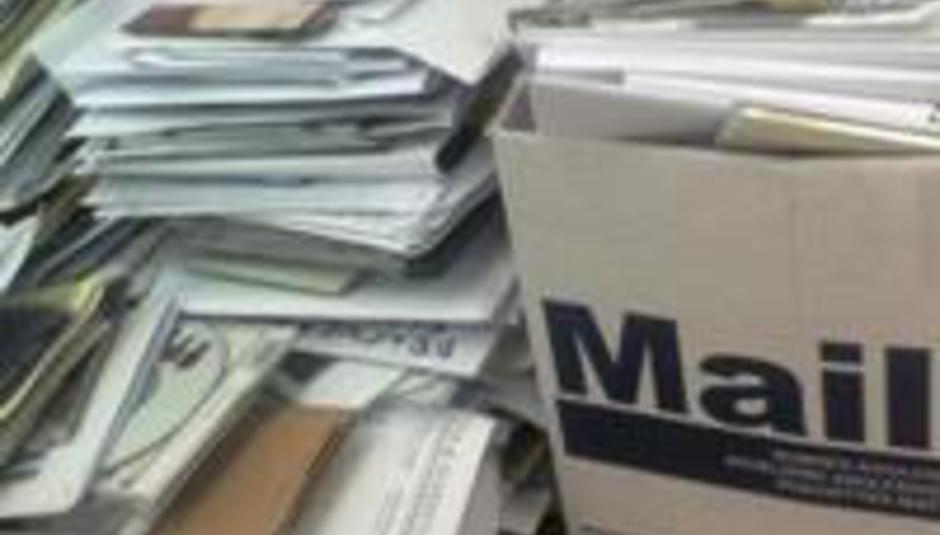 The Weekly DiScussion: our albums of the year, so far

The Weekly DiScussion: our albums of the year, so far

Six months into 2007 (almost...) and there’s already a not-so-proverbial shit-tonne of albums in contention for the coveted Album of the Year ‘gong’ at DiS – again, the winner will be selected by you, the readers, from a shortlist compiled by us. Yup.

Seems like as good a time as any, then, to weed out any that might’ve been acclaimed at the time but, in hindsight, maybe ain’t so stunning as we initially thought. And we need you guys to help us out. Listed below are a number of records that received hearty slaps on the back from the DiS critics, but are they still worth a damn? Are Field Music’s Tones Of Town and Jamie T’s Panic Prevention really ten-outta-ten albums? Shouldn’t Deerhunter’s Cryptograms have received a maximum score? (Few records have been on rotation as often, at my place at least). Was Bloc Party’s A Weekend In The City any good in the first place, really?

Here’s a selection of what we’ve enjoyed – a lot – since December turned into January and a whole new year. Do please tell us about your favourite albums of the year so far – after all, ultimately it’s you that decides our album of the year come the end of 2007… of Montreal
Hissing Fauna, Are You The Destroyer
Polyvinyl, released January - review

Klaxons
Myths Of The Near Future
Polydor, released January - review

Aereogramme
My Heart Has A Wish That You Would Not Go
Chemikal Underground, released January - review CocoRosie
The Adventures Of Ghosthorse And Stillborn
Touch And Go, released April - review Electrelane
No Shouts, No Calls
Too Pure, released April - review Napoleon IIIrd
In Debt To
Brainlove, released May - review

Shady Bard
From The Ground Up
Static Caravan, released May - review I reckon you can add the new albums from Justice, Queens Of The Stone Age and The Icarus Line to that list – all release their respective LPs next week. Then, later this month, there are new records from Souvaris, No Age, Annuals and, of course, The White Stripes. We’ve been playing Icky Thump this morning. It’s a bit icky, alright.

DiScuss: What are your favourite albums of the year so far?