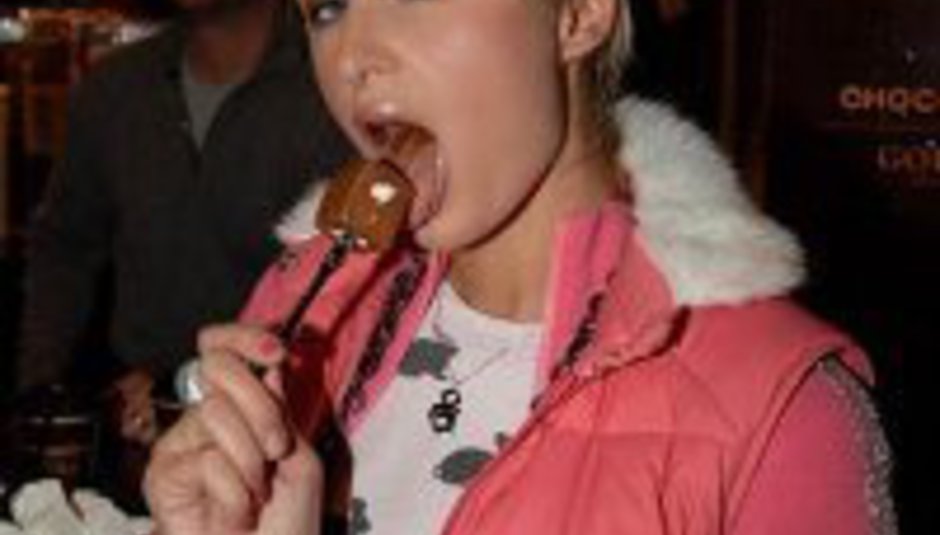 May. We’re officially sick of you. With your two bank holidays, your ATP and Great Escape music festivals, and your eagerly-anticipated return of Bjork… Wait, hang on, May was kind of alright, wasn’t it? Come back! Oh well, too late, we’re stuck with June for a full thirty days now, and with Paris Hilton languishing in a prison cell somewhere in California, what better time to reflect on a month in wonderful albums? Like, whateverrrr…

On another note, shall we just bin the rest of the year off and say Battles is the best record of 2007? Seriously though, who’s going to top that? Not Radiohead, that’s for sure. Interpol? M.I.A? Animal Collective? The freaking Pixies? Answers on a postcard to the usual address. Battles
Mirrored
(Warp Records)
Says reviewer Mike Diver: “Just where do you rack an LP that blurs boundaries like watercolour paint on a soggy page, that defies convenient categorisation by being at once everything you want and need in an album and like nothing you’ve ever heard before. Mirrored is otherworldly yet startlingly familiar at times; it echoes the work of forefathers from a wide range of musical hemispheres but augments many a facet from history in a manner that’s entirely unique.”
Read the full review here The National
Boxer
(Beggar's Banquet)
Says reviewer Sam Strang: “Whilst the triumphant fist that previous LP Alligator rose may have lowered, Boxer documents the standard relationship gripes with absolute resignation and, though not quite as immediately arresting and rampant as its plaudit-acquiring predecessor, is an album of understated brilliance.”
Read the full review here The Cribs
Men’s Needs, Women’s Needs, Whatever
(Wichita)
Says reviewer Alex Denney: “There’ll be no broadening of musical horizons here, thanks very much, only the exhilarating sound of a band raising its game for a shot at the big time. Ultimately, Men’s Needs… is brighter, sharper and just plain better than anything The Cribs have produced to date.”
Read the full review here Maps
We Can Create
(Mute)
Says reviewer Ben Yates: “We Can Create brings shoegaze into the 21st Century, drawing both from the genre’s roots (Slowdive, My Bloody Valentine) and the forerunners of its latest reincarnation (M83, Ulrich Schnauss). No, this isn’t just a tenth anniversary history lesson – it’s as much a part of the present as it is imbued with the past.”
Read the full review here The Maccabees
Colour It In
(Fiction)
Says reviewer Kev Kharas: “It’s their mob-driven momentum, as well as the humanity dripping from the tonsils of singer Orlando Weeks, that sets The Maccabees apart and above their peers. With a lyrical worldview falling somewhere between Ferris Bueller… and Gregory’s Girl, Weeks sounds like a schoolboy who's been dismantled by love and who’s now in the process of putting himself back together again. Read the full review here Björk
Volta
(One Little Indian)
Says reviewer Mike Diver: “Björk’s origins might well be lost in the mists of time, but we’re not as concerned as she is: we’re far more interested in where she’s headed, even at this point of her career. This is no sidestep, despite the recalling of past achievements; it takes one step back to fly a dozen forward, and leaves the listener bewildered at its incredible execution."
Read the full review here The Cinematic Orchestra
Ma Fleur
(Ninja Tune)
Says reviewer Shain Shapiro: “Ma Fleur comes into form at a snail’s pace, slowly and patiently. Yet, whatever blossoms from these quiescent tones is always blurred, careful to never give away too much in an effort to add mystery, sexiness and sensuality to the overall product. And, like the rest of The Cinematic Orchstra’s canon, it works like a twisted charm.”
Read the full review here The Sea & Cake
Everybody
(Thrill Jockey)
Says reviewer Sean Adams: “Everybody is sensitive, soft, and gentle in a time when people want their asses kicked by beats 'n' slurs, or their ears punched by phat guitars. It isn't about conservatism, but it is about music that lets you escape the hubbub, slide down a rabbit hole into the countryside that Blyton and Hardy promised.”
Read the full review here The Twilight Sad
Fourteen Autumns & Fifteen Winters
(Fat Cat)
Says reviewer Ben Marwood: "For eighteen months Fat Cat waited for The Twilight Sad to hone both their sound and their songwriting and deliver unto them a gem, and this is the result; a multi-layered, massive masterpiece; nine songs both tender and touching yet at the same time powerful enough to knock your face clean off your head."
Read the full review here James Yorkston
Roaring The Gospel
(Domino)
Says reviewer Daniel Ross: “An atmosphere is created by this album, and broken only by its conclusion. Now on his fourth album, James Yorkston is succeeding with every emotional lunge he makes. Whether he is personally successful in them is not our bind, because we are privileged enough to be able to hear the results.”
Read the full review here

---
The DiScover Record Of The Month Says reviewer Mike Diver: “Mapmaker is the sort of record that’ll brighten your most miserable of days, and it’ll do it oh my noisily. That Parts & Labor have toured with Spank Rock, An Albatross and The Hidden Cameras should tell you something: this is a quality band’s band of the utmost quality, and if you’re yet to experience them, let Mapmaker be your gateway to a summer of limb-flailing, teeth-baring, living room-shredding excellence.”
Read the full review here