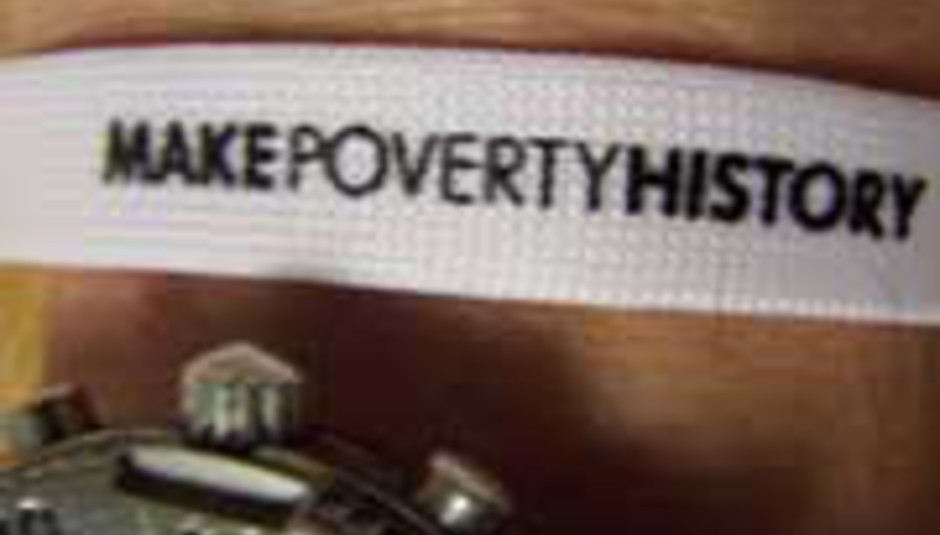 Live 8? Not so great

Live 8? Not so great

It has been but five weeks since Live 8. I thought this a reasonable time period to wait before reminding people about Africa.

I was horrified at how much the media bought into the concept, especially the broadsheets, who can usually be depended upon to speak up with a level of baulk or at least have an opinion beyond the press release. Alas, the line was duly toed by all and sundry. Something was amiss.

Few of my generation will remember anything of the original Live Aid and as such can not really compare it to its recent successor but what is known is that twenty years ago the event saved thousands and thousands of lives through direct aid.

The money raised was spent on emergency supplies to slow the famines of the time and then more long-term plans were implemented, involving water programmes and other amenities such as the implementation of school and hospital systems.

There are many that are opposed to concept of ‘aid’, claiming that it is ultimately disruptive and causes further dependency in the future but, in the case of Live Aid, that means bugger all because lives were saved. Surely that matters?

Live 8, on the other hand, held a more major, more contemporary weapon against famine in The Petition. Eh? EH? How many lives are a few thousand signatures going to save? Oh no. These aren’t actually going to save lives, but they will “raise awareness” to the problems that Africa is facing right now. Right?

This obviously means that everyone now knows the names of the countries that are in trouble? Any sort of trouble: famine; war; drought; poverty, debt. Name me five. Name me one.

Don’t forget that the main target of this War On Ignorance was the G8 summit. Did the world leaders have revelations of magnanimous proportions? Is everything out in the open? Did anything happen? Was there even any backlash from the media against these reckless political martyrs? Do you remember any?

The levels of sycophancy and self-gain attitudes surrounding this debacle were simply astounding. In the wake of the news that Bob Geldof is now receiving up to £50,000 to go give talks wherever he is hired it is not difficult to see who was in it for what purpose.

Sure, Geldof does plenty more charity work and apparently ‘raises awareness’ over a number of topics but nothing comes for free. The rather dishevelled face of Live 8 is testament to that.

This was all merely a façade for the furthering and prolonging of this current level of capitalism. The strong lefties have long campaigned against aid for poverty because they know that the only way for capitalism to survive is in the presence of poverty elsewhere.

Live 8 managed to allow The People to believe that they’ve really done something about ridding the world of horrible poverty by watching their favourite band play a couple of numbers and buying a white wristband. Now they’ve done their bit, they can forget about Africa.

Just as you had done before you started reading this article. Live 8 will have been heralded a resounding success, whereas all it has actually achieved is allowing Africa to continue in the same poverty as before, just with fewer people talking about it.