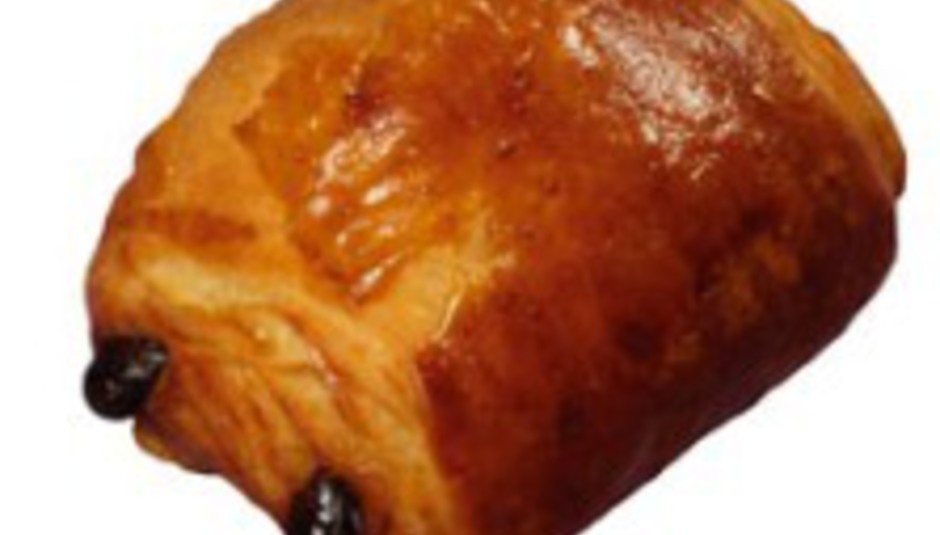 August was over all too quickly. Now, the screeching kids have returned to the school up the road from my ground-floor flat, and my mornings are no longer tranquil; no more can I wander across to the bakery opposite, order a couple of rolls and a croissant, and be back home in under three minutes. No. I have to wait in line behind colloquially chattering children – they might be in secondary school, but they’re still midget-proportioned – as they bicker over who can lay claim to the last pain au chocolat. Bastards.

Surprisingly, considering the warm weather’s affect on the population at large – its ability to coax the most bedroom-bound of individuals out into the sunshine – a number of really great albums were able to keep certain folk indoors while their friends played in paddling pools and public parks all over the place. I’m speaking (writing?) from experience: this September I’m paler than ever, and it’s all the fault of albums like these… Fionn Regan – The End Of History
Mr Regan’s debut long-player is a sweetly affecting collection of personal paeans to the ups and downs of always following your heart. The man possesses a voice that twitches between the tender and delicate and the pronounced and powerful, while the arrangements accompanying his sincere vocals range from the minimalist to the fully sparkling and pop-hued. Dear uninitiated: expect to hear echoes of Nick Drake and Elliott Smith; dear fans: great record, isn’t it? We thought so: “with each listen new favourites emerge and ensnare you in the Fionn Regan web of love, lust and memories,” wrote DiS’s Ben Marwood. His opinion was far from unique: The End Of History has collected plaudits from across the spectrum of the music press, and rightfully so. Dare we say that this is only the beginning of a beautiful career?
Read the full review here. Download the album here. Comets On Fire – Avatar
Santa Cruz’s Comets On Fire craft sonic booms of impressive force and scale, each individual riff-born ripple of echo-soaked noise crashing against the listener like the roughest of foam-crested waves against the most ragged of cliffs. Although not as violently acerbic in your ear canal as its predecessor Blue Cathedral, Avatar nevertheless saw the five-piece striding into new pastures: melodies weren’t overlooked in favour of straightforward sensory blitzing, and lyrics seemed more assured of their place amongst the melee of wailing six-strings and fuzzy bass lines. That said, Avatar is still a record to be played loud; to do as told when your dad tells you to turn this down is to pussy out of rocking out. And besides, there are trace elements of some of your old man’s old favourites here, anyway: deep within the monstrous grooves are the ghosts of amplifier abusers past. But you’ve got to cut through the noise to hear their cries…
Read Jordan Dowling’s full review here. Cursive – Happy Hollow
Or: How I Learnt To Stop Worrying About Being Emo, by Tim Kasher and friends. Whereas Cursive’s previous albums saw their key lyricist emptying his soul by punching holes directly into it with an industrial hammer-drill, Happy Hollow’s ambitious series of well-realised narratives and intertwining characters saw the quartet leap boldly into a future entirely of their own making. Although ‘concept’ is something of a dirty word when employed to precede ‘album’, Happy Hollow’s potency owes much to careful planning and structural certainty. From the song titles to the underlying themes to the sequencing, everything about Happy Hollow is rooted in the same garden, in the same patch that until now only produced so-so crops. Kasher’s still able to express a myriad of emotions through his flexible voice, but here he retells others’ tales rather than read exclusively from his own diary. To call it a masterpiece of inventive and thought-provoking songwriting might be brash, but it’s not so far short of genius on a singular scale.
Read Mike Diver’s full review here. Viking Moses! – Crosses
Brendon Massei’s first album under this Nordic-cum-Biblical moniker left DiS’s Sam Lewis clutching at superlatives like kids do candy when the storekeeper’s back’s turned. “A more introverted album than anything produced by peers and touring-partners like Devendra Banhart or Akron/Family, being closer to the warm intimacy of Little Wings than the more consciously talismanic Banhart,” penned Mr Lewis in his opening paragraph, prior to leading us readers a merry lexical dance that left us desperate to hear whether or not the hyperbole was justified. It’s perhaps needless to say, given Crosses’ inclusion here, that the purple-tinged prose was perfectly appropriate. An album of love that demands to be loved, Crosses could prove to be something of a sleeper hit for its maker – simple though it is, its charm and sincerity are undeniable.
Read Sam Lewis’ full review here. Download the album here. The Victorian English Gentlemens Club – The Victorian English Gentlemens Club
Something of a love-it-or-loathe-it release, this, if the comments following Holliy’s excellent nine-out-of-ten review are anything to go by. “ I really, really like it,” she wrote without a shred of industry ass-kissing sycophancy; certain other DiS writers offered forth a completely polar opinion, but that couldn’t detract from the passion evident in the appraisal linked below. “The Victorian English Gentlemen’s Club possesses a racketty, tick-tock irregularity, a tight angularity married to a paradoxical sense that, at any minute, the whole thing could fly apart under the weight of its own velocity,” continued Holliy, shortly before slapping a score at the bottom of her final paragraph and relaxing, sinking into a chair to await the stream of countering comments that arrived with absolute inevitability. The perfect physical manifestation of the conceptual ‘Marmite band’? Perhaps – follow the links and decide for yourself.
Read Holliy’s full review here. Download the album here.

Let’s keep this section brief; briefer, even, than last month’s summary of what was H-O-T so far as singles went in the month of August. Why? Because I’m hungry, lunchtime was at least an hour ago and I’ve a belly to fill with pre-packaged sandwiches, limp and soggy and filled with more mayonnaise than a man should eat in a week. Tasty.

There’s one hell of a fuss being kicked up right now over Enter Shikari, and we added our spin on the superbly out-of-control hype preceding any sort of ‘proper’ release in assessing the band’s debut download, ‘Mothership’ (review here). “Check it out – you might just enjoy it,” stated Ben Yates, and it seems a lot of you did and do.

Elsewhere, Cardiff-based Culprit One released his ‘Sway EP’. DiS’s Jane Oriel liked it so much she was inspired to rate it a nine-outta-ten, a score that goes some way to helping a potential audience see beyond the rather weak ‘Welsh DJ Shadow’ sales pitch (review here). Also on the receiving end of a fantastic nine from DiS’s always tough to impress critics was Eluvium’s EP When I Live by the Garden and the Sea (review here).

Just to round this singles section up to a neat five picks, click here to read Dom Gourlay’s excellent appraisal of God Is An Astronaut’s A Moment Of Stillness EP, and here to read Mike Diver’s verdict on the song of the summer, Peter, Bjorn And John’s ‘Young Folks’. Y’know, with the whistle that’s ever so slightly out of tune, or something. Wait… have we not mentioned Mates Of State’s amazing ‘Fraud In The ‘80s’? Shite Well, have a bonus sixth pick of top-pop goodness, here. What? Where’s CSS and Thom Yorke? Go away…

You’re still here? Look, I need to eat. August was pretty much consumed by festivals – we went to a lot of them, and our reviews can be read by clicking this link. So click it, already, and let me deal with the rumbling in my tum’. Thanks!