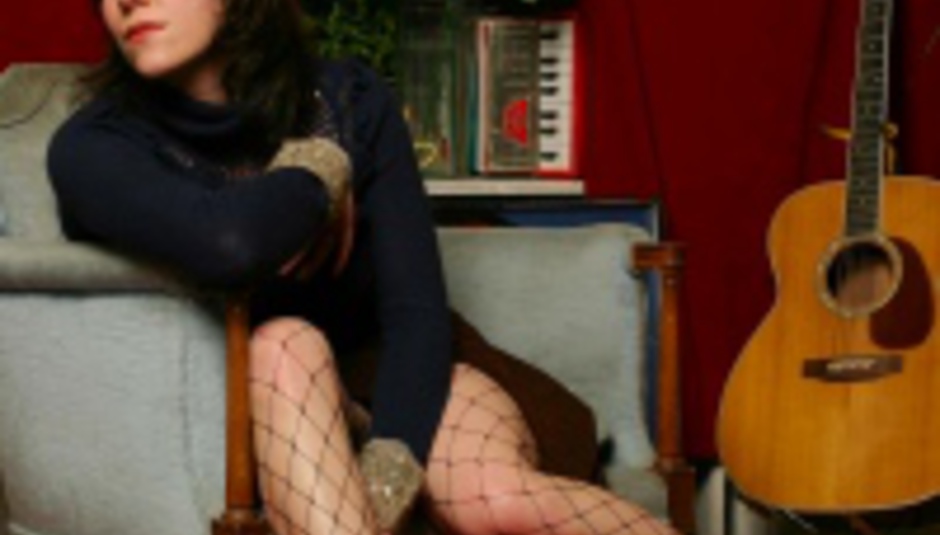 Please Note: This is a matinee show. Entry is totally FREE to all! Arrive early to avoid disappointment.

MARTHA WAINWRIGHT
“What a voice…” is the phrase you can hear echoing around the posh venues where Martha is currently opening for her brother, Rufus. They’re children of folk legends Loudon Wainwright III and Kate McGarrigle and in some parallel universe, not too far from here, they’re all royalty. Her debut UK release ‘Bloody Mother F*cking *sshole’ EP is released on November 15th on Drowned in Sound Recordings. Her debut album follows in February. Martha also plays Bring Your Own Poison @ the Rhythm Factory, Whitechapel on Tues November 9th. And apart from captivating as a star of the stage, Martha also features in the upcoming Scorsese movie "The Aviator".
marthawainwright.com

THISGIRL [acoustic]
Usually thisGIRL are an incendiary rock-genre bending live band (some might say the best in the country), in the key of Queens of the StoneAge, Led Zeppelin and Faith No More, but for one night only, they’re leaving their distortion pedals in Sheffield and bringing out acoustic guitars and strings. Expect to hear the quieter moments from their critically acclaimed album ‘Uno’ including ‘Drake’, ‘Inshallah’ and ‘You Are But a Draft, For a Long Rehearsal, For a Show That Will Never Play’ plus some very special covers. New single ‘Masterblaster’ featuring their rendition of Massive Attack ‘Angel’ is out now on Drowned in Sound Recordings.
thisgirl.co.uk

LES INCOMPETENTS
Where was the last time a mad 17 year old Woody Allen lookalike pranced around, singing into your face about Record Breakers, battering a cow bell? When was the last time you thought one of these scuzzy London post-Libertines bands were about to take over the world? Where were you when the ramshackle riot show of skiffle mixed with punk-funk came clattering around London town? The ‘All Roads Lead to Akabusi’ tour continues…
lesincompetents.co.uk

ACTION PLAN
Kick out romanticised, escapist, proactive manifestos over Interpol-inspired jams. They’ve taken a lead from Chuck Palahniuk and Mister Coupland, and probably fired themselves outta a cannon at disgust about the new Manics record.
actionplantheband.co.uk