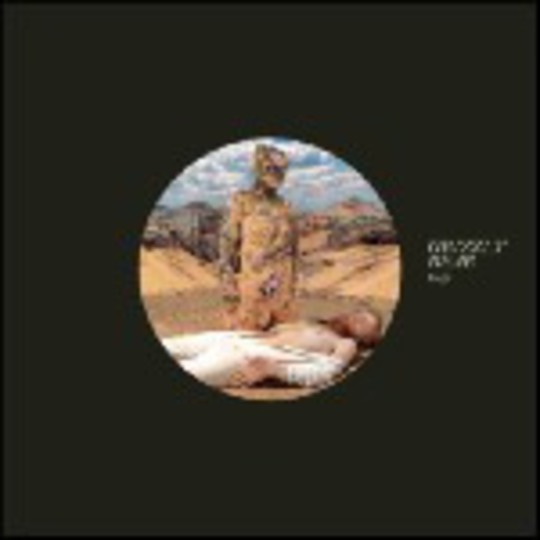 Brooklyn’s Grizzly Bear’s left-of-centre indie-pop meanderings might not pack as instantaneous a punch as, say, Wolf Parade or Clap Your Hands…, but the subtleties within this standalone single – pulled from the band’s recommended Yellow HouseLP of last year – are what make it such a very special listen. Less oomph and more aaaah, it’s a tease of a track, gently dragging its audience through washes and drones and delicately plucked strings ‘til it fades away under a chorus of child-like yelps.

Gradually building an incredible live reputation – the four-piece recently sold out a brace of nights at their hometown’s Bowery Ballroom – Grizzly Bear aren’t likely to translate such on-stage success into top 40 consistency with releases like ‘Knife’, as it’s simply too gorgeous a go-nowhere-beautifully song to be tarnished by the brush of commercial-cum-mainstream acceptance; as a showcase for Yellow House and the band’s UK dates of this month, though, it serves its purpose spectacularly.

There’s a heart of pop within these mumbled phrases and layers of unobtrusive sound, but it’s a type of pop rarely seen in the wilds of modernity. It’s a pop that’s timeless, untied to one place or one fashionable movement; it’s a pop you want to keep close, telling only your very nearest and dearest about its delights. It’s pop that doesn’t know just how perfect it is.