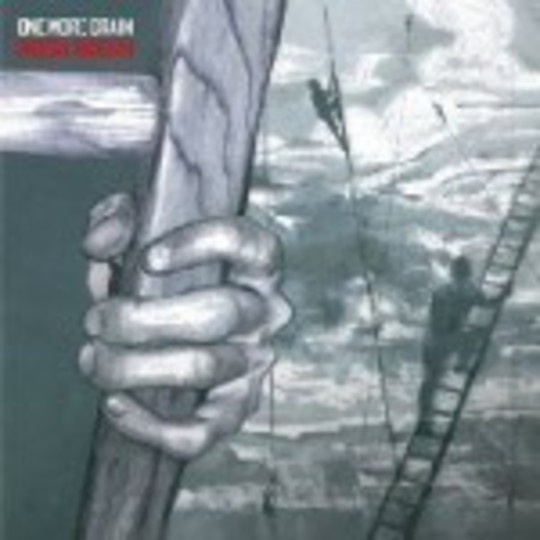 Pigeon English is a perfect example of a record that doesn't quite make sense first time through, but by the third or fourth listen all becomes clear.

This seven-track album-slash-EP certainly isn't the easiest of listens to begin with, as the diverse range of sounds and spoken-word allusions take some getting used to. But once you've parked yourself comfortably in One More Grain's paeans to the Lake District, bad lawyers and Roman roads, it becomes increasingly difficult to let go.

Essentially the brainchild of Lancaster born and bred Daniel Patrick Quinn – now a resident of London – One More Grain traverse the whole spectrum of avant-garde post-rock luminaries such as Miles Davis, Pere Ubu and Arab Strap. Parts of this record almost sound like a medieval wedding ceremony conducted by Mark E Smith.

'Against King Moron' is essentially Quinn's tirade against people in the law profession, as his ramblings digress "30 years of shuffling paper, 30 years of shoving paper up your arse; but I never wanted to be king" over a shuffling beat that's reminiscent of someone like Radical Dance Faction or Los Planetos Del Agua.

'Northern' and 'Down Roman Roads' are both celebrations of what lies at the northern-most end of the M6, as tales of going through Penrith, crossing the border, climbing the hills and watching cars go by actually sound more fascinating than they should, once again narrated by Quinn's deadpan drawl and aided by the eerie trumpet playing of Andrew Blick. Final track 'Won't Get Fooled Again' - no, not a cover version of you know who, although the odd bass riff does sound a tad familiar - is the aforementioned bride-and-groom stand-off that doesn't involve Bryan Adams or Meat Loaf, and is probably the most idyllic way to bring such an intrinsically weird yet wonderful record to an end.

Quite simply what their next record holds in store is anyone's guess, but you can bet your bottom dollar that if this is One More Grain's 'First Big Weekend', then their 'Long Hot Summer' should be well worth the wait.