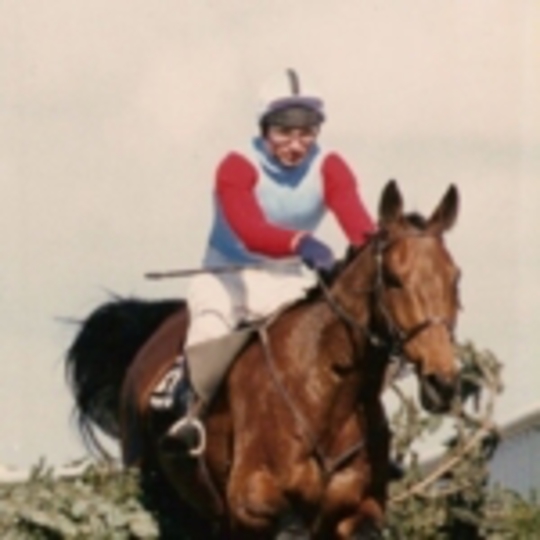 In the wrong hands, stunningly bright guitars and dreamily-reverberating glockenspiels are a disaster just waiting to happen. What begins with an innocent suggestion of “Hey, you know what we could use here? A recorder!” ends with a full-blown twee explosion, and your once-serious song abandons you to go skipping off across open fields in summer, to be adored by the type of people who wear purple leg warmers all year round and oversized fairy wings to clubs, whilst the rest of the world is sick at how sugary it all is.

Monkey Swallows The Universe know what they’re doing though. Led by shimmering acoustic guitars and the vocals of frontgirl Nat Johnson, the whimsical-indie quintet have been busy finishing their second album, The Casket Letters, and if ‘Little Polveir’ is anything to go by, it’ll match their first in terms of warmth and depth. Perhaps the idea of reminiscing about better days in love and affording the occasional glance through the window just in case your beloved should be on their way back to you might seem a little painful – especially set to the gentlest of grooves – but in Johnson they have a saving grace.

Tender and warm without being flaky and overemotional, she adds strength to 'Little Polveir'’s quaint feel, her faintly-forlorn but not overly-dramatic vocals managing to neutralise all but the most doe-eyed of sentiments – though it’s probably not possible to recite the line “we had 'ba-ba-ba-do-waa' / you wanted 'la-da-da-dee la-da-da-dah'” without sounding a little too cute. What results is three-and-a-half minutes of mildly-affecting indie-pop which avoids most of the genre’s pitfalls, and does it with a certain style; an encouraging sign for anyone waiting for the next album.

The Death of Nightlife