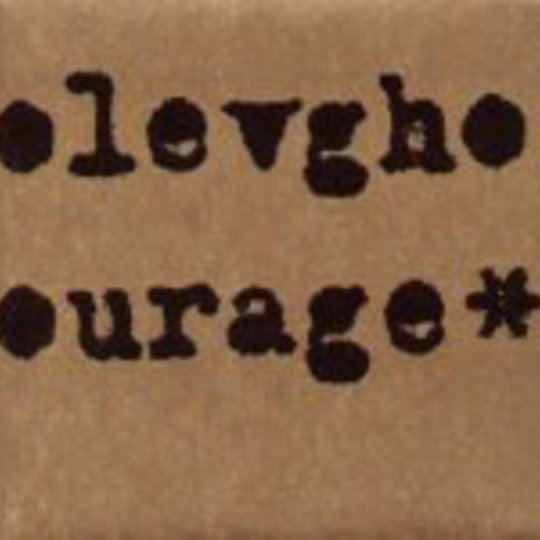 It’s a rare occurrence to receive a demo that’s worth listening to. Usually there’s a chance that I’ll listen to it once, maybe twice if they’re lucky, and it’ll eventually disappear under a pile of CDs sharing the same fate. The criticisms marked are mostly self-inflicted, though: the demo often seems like a pale imitation of an already established band, hindered even more by its vindication for songs to be recorded in public toilets. Which begs the question: why should I bother writing about it?

The Tupolev Ghost have restored my faith in the demo. There’s nothing special about the recording itself, as the band work within the limitations of what a demo can achieve – half-a-dozen tracks, a small-budget recording, all the usual stereotypes. But it doesn’t matter at all. None of it does. The songs stand up for themselves well enough.

The Tupolev Ghost are, collectively, a prodigious talent. Some of the instrumental parts do veer dangerously close to a kind of ‘emo was better back in my day’ shtick, but the four-piece don’t need to rely on the bands of yore to drive their music forward. Although they takes from the profuse palette of punk, post-rock and noise, their sound will most appeal to fans of Fugazi.

The demo starts with hefty intent. Pigeonhole it in whatever way you want, but a simple description will suffice: ‘Helvetica’ rocks. There is a lot of substance in the band’s melodic enjambments and dissonant swirls of guitar throughout the demo. Like Fugazi before them, the songs twist and turn in erratic fashion, and yet somehow manage to leave an imprint in your mind. The scuffling noise interjections and the screams from vocalist James Parrish gives the music a foreboding feel, leaving the listener tentatively pondering what will come next. This in itself holds a lot of promise for the future - which is nice, right?

Demos often restrain and hinder a band’s sound. The Tupolev Ghost break out of these restraints and leave them a mangled wreck. Their tightly wound riffing and projected screams should propel them into the big leagues. Listening to this begs the question: if they’re this good on a demo recording, how great must they be on album? The future looks bright for this Cambridge quartet, and I for one can’t wait to hear results.

Songs III: Bird On The Water