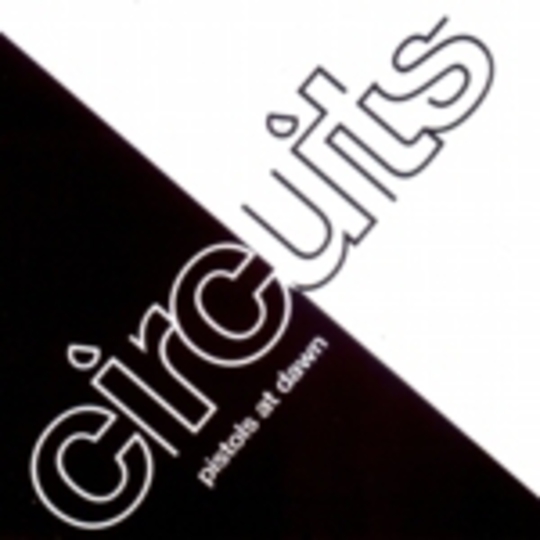 Remember back in 2004 when Welsh alt-rockers The Alarm reformed, called themselves The Poppyseeds for a while and got a bunch of young tykes to pretend to be the band so they’d sell more in our youth-obsessed culture? No? Oh.

I could swear that it’s the same deal with Circuits and The Police. Their vocalist shares the same register and presence as Sting and the guitar matches Andy Summers’ sound exactly, and so ‘Pistols At Dawn’ bears quite a resemblance in places to, say, ‘Message In A Bottle’, with its stop-start bass line and vocals which gallop rather than flow from note to note. Come the chorus though and this is a different beast altogether, as the spirit of American rock kicks in and brings with it some glossy overdriven distortion and group vocals.

The two styles complement each other surprisingly well thanks to some slick work at the mixing desk, but this same production is also responsible for things running a little too smoothly. The distortion is so rounded that it doesn’t so much swagger into the picture as the rest of the song suggests it should, more flows into the room like some kind of crazy goo and sits, quite damply, around knee level. Somewhere along the line, ‘Pistols At Dawn’ loses its bite and becomes a summery pop song rather than the rock it initially seems to aim for. It’s still alright though, all things considered. Especially if you like The Police.