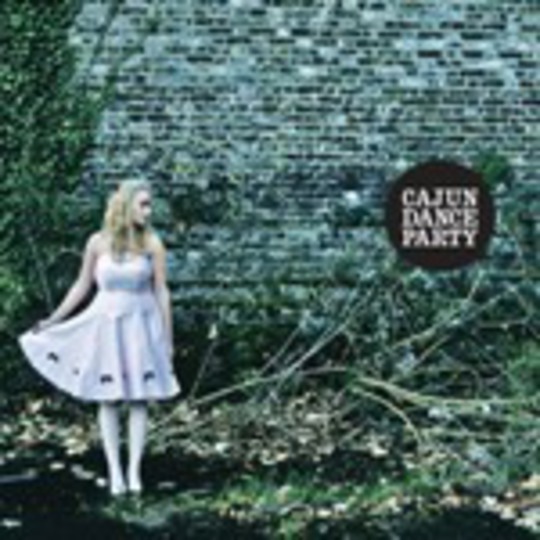 On debut single_ ‘The Next Untouchable’_ Cajun Dance Party sound frantic, frustrated and more than a little Libertines-esque. Much has been made of the assured songwriting and musical maturity displayed by the teen quintet, but as football commentators are apt to say, “if they’re good enough, they’re old enough”. And there’s plenty good here: the guitar playing is particularly dextrous, artful indie-rock flourishes and thrusting riffs maintain the forward charging momentum. Lyrically they’ve got some astute lines, but generally it’s the same angst-soaked old tale, love and life gone awry, and regrets? They’ve had a few alright, enough to mention.

B-side ‘Buttercups’ is a much more languid affair. Evidencing vocalist Daniel Blumberg’s distinct, occasionally irksome, phrasing, and with the keys much more to the fore, the song rambles along a path of quietly melancholic indie-rock before the mild guitar detonation of the finale. An accomplished first offering from the fledgling outfit though this is, you suspect that Cajun Dance Party are still, very much, a band in thrall to their influences. If they manage to leave the indie-rock nest and strike out on their own then things might really get interesting.