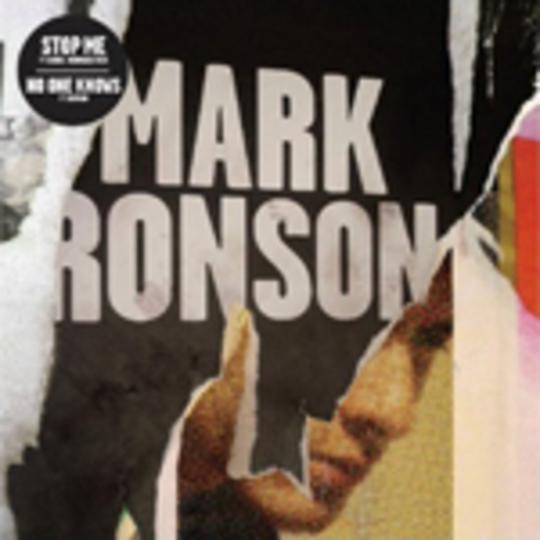 Oi, Ronson, get off my radio. You’re on it way too much. Gerofff!

Yes, friends, ‘Stop Me’ - Mark Ronson’s rejiggered cover of some ‘80s guitar band's 'Stop Me If You Think You've Heard This One Before' - is what euphemistic reviewers may call ‘radio friendly’. A bit too friendly if you ask me, but I don’t have to power to do much about that – apart from turn it off.

Smiths fans (of which I am one) will probably hate it. Kids at Fuse Nightclub in Redditch will probably think a Morrissey is an old Austin motorcar. It’s dangerous to blend the two, you’d think (interestingly, Ronson explains his motives to an angry Smiths fan here).

But, despite everything that ought to be wrong about ‘Stop Me’, Ronson gets away with it. Daniel Merriweather’s vocals are soul-by-numbers (the “Who said I lied ‘cause I never, nee-veer,” bit is infuriating) but the man who's produced Girls Aloud and Xtina does, admit it Smithophiles, know what he’s doing. The strings and daft brass bring to life the humour that Morrissey always made more subtle within the presentation of the Smiths' material. And, if it brings a new generation to the music of Marr, Moz and co, that’s no bad thing, surely?

A covers album full of jazzed-up renderings (Ronson's _ Version) of the likes of Coldplay and Kaiser Chiefs should be awful - really, it should be bloody terrible - but _'Stop Me' is a bunch of fun. Go on, admit it. That said, having heard it more times in the last week than is pardonable, it’d be quite nice if someone did stop him because I have heard it, many, many times before.

Born Of A Star