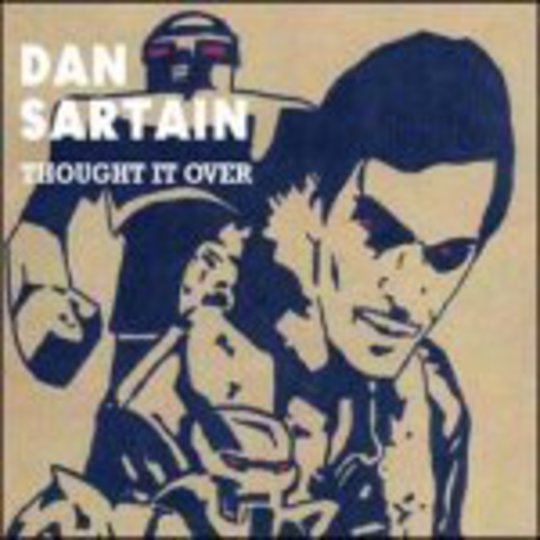 It’s hard to dislike Dan Sartain. What you see is what you get with the Alabama-born musician, and here Mr Sartain plays out his youthful fantasies of being a rock ‘n’ roll musician like the ones of yore. Some have lazily dubbed him as “the post-punk Johnny Cash”, but that’s over-complicating things. Put simply, Dan Sartain is rock ‘n’ roll, pure and simple. Not just in his music, but in his image and his attitude.

‘Thought It Over’ carries the hallmarks of your average Dan Sartain track – the ever-powerful country-rock howl, a steady backbeat, multi-tracked acoustic guitar playing, all delivered with sophistication. The track throws up a surprise at the middle juncture with a guitar glissando musical breakdown, as if to show people that he’s still up to date with musical fashions. ‘Thought It Over’ gives Sartain the opportunity to attack those in the higher echelons of the government, too:

_“Tell me your name / Who takes my money away / Before I even get a chance to eat / Well, where is the progress? / And where is the logic? / On the level with the common thief”_

‘Thought It Over’ isn’t Sartain’s best moment, but it serves as a nice entrance point for the uninitiated.

The Thief & The Heartbreaker