The Thief & The Heartbreaker 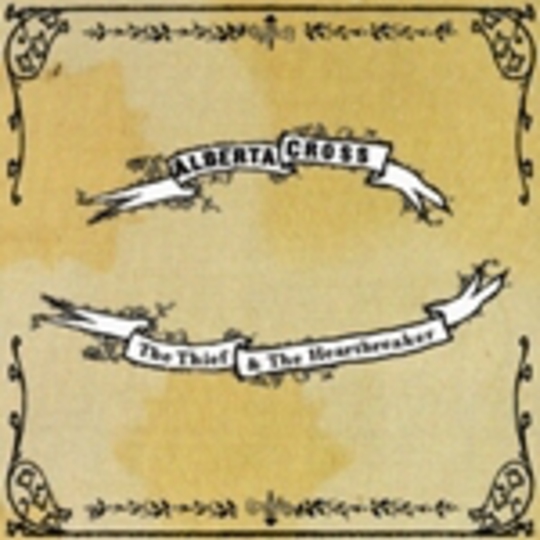 Nine times out of ten, when a band says that they’re heavily inspired by traditional rock, by those mythical ‘glory days’, it’s best to steer clear. Nine times out of ten, the bandmates will have been sat in front of a stereo, strumming along with some wretched Rolling Stones album until they can replicate it note for note.

But then there’s that one time in ten when a band takes the past and infuses it with modern tastes, capturing the best of both worlds and sounding potent, fresh and relevant. Alberta Cross are very much part of that rare group. Petter Ericson Stakee and Terry Wolfers have created a belting debut (mini)album in The Thief & The Heartbreaker - seven tracks that pilfer the integrity and blues rock moods of their heroes (cited as The Band, Van Morrison and Leonard Cohen on their MySpace page), and blend them with rich production values and radio-friendly melodies.

It’s a gorgeous wash that captures you immediately. Petter, who has spent most of his life traveling back and forth between Sweden and London, has an incredible, crumbly vocal - a wavering, high-pitched wail that hangs in the roof of the mix, among the stars. It is isolated, almost otherworldly; a timeless voice speaking from somewhere else that you can’t pinpoint. In the choruses, Petter is reinforced by vocal arpeggios, bringing a richness to ‘Lucy Rider’ that’s reminiscent of Fleetwood Mac, while on ‘I’ve Known For Long’ he croons “I see trouble comes our way”, and there’s more than a passing similarity to Ray LaMontagne.

Each song here is a classic that you’ll get after a single spin but will never lose its sheen. And as brilliant final track ‘The Devil’s All You Ever Had’ bashes through its cymbal-crashing crescendos, you’ll be in raptures. Maybe nostalgia isn’t such a bad thing, after all.