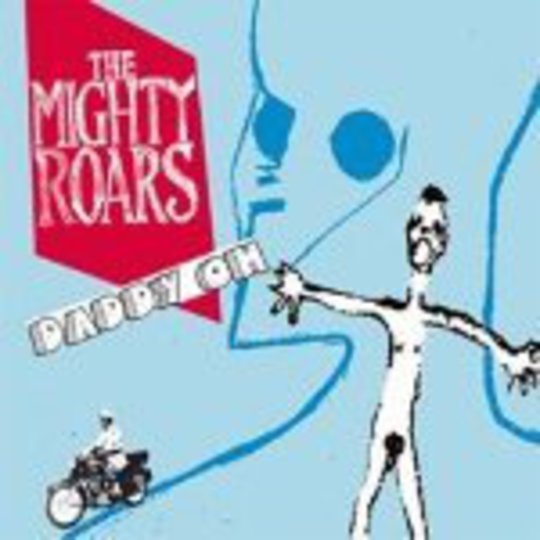 The Mighty Roars’s ‘Daddy Oh.’ is their third release, but despite preconceived notions, in this case the third time’s definitely not a charm. A rather cocky little bugger, ‘Daddy Oh’ whips up likely labours of tightly-bound points of stale punkish personality. Front lady Lara Granqvist spurts spunky and short, shallow statements that could be mistaken for ‘sexy’ if you didn’t know anything about sexuality. I don’t know about you, but anything remotely attempting to be ‘sexy’ should wildly avoid any references to ‘daddy,’ because that’s just a bit creepy.

It’s distressing, really, for a group that insists that their musical output consists of interesting back stories and substantial meaning to deliver such petty excuses for rock ‘n’ roll. ‘Kiss It’ maintains an identical, restrictive musical model of high-speed raucousness and splittingly spat lyrical direction. Cheap rhymes and cheaper chord progressions result in (surprise!) cheap consequences of musty musical mediocrity.

Third and final track ‘Altitude’ introduces a mildly appealing bass line and an edgy groove only for it to be spoiled by weeps of cheesy charity-shop blues – the effect is completely cut-price. I don’t know why the single’s insert includes the lyrics, like they’re unveiling some powerful secrecy or solving some musical mystery; they shouldn’t have bothered. The poor Mighty Roars still sound too much like a few frivolous puppies barking up the wrong tree.