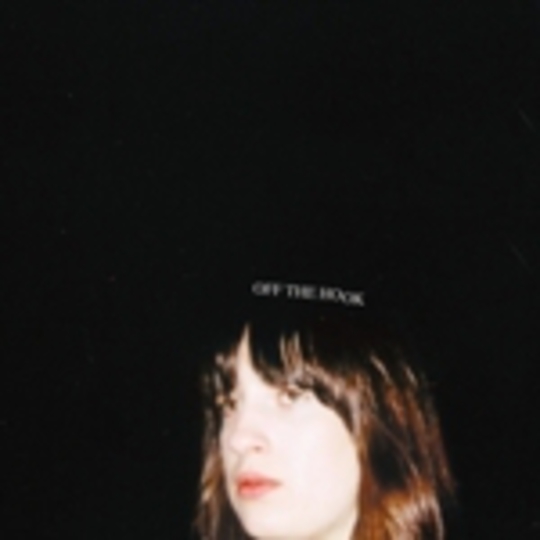 Surely it’s only a matter of time before ‘Let’s Make Love And Listen To Death From Above’ earns itself a re-release, as in true Gossip style CSS are dangerously nearing the point where their album of the moment has had its hits extinguished.

‘Off The Hook’ follows in the footsteps of the aforementioned debut and its ‘Alala’ successor in so much as it’s a catchy indie-rock number that you could quite easily pull a shape or two to down the local disco, but it’s hardly rocket science. While it’s true that great pop needn’t be unnecessarily complex, arrangements like this lack even the smallest of winning hooks (appropriate perhaps, given its title) required to drag in the passing trade.

Whereas CSS’s first two singles were bona-fide smashes that should’ve been racked by the checkout in Tesco for the easiest of acquiring, this deserves to get itself lost in the dustiest racks of the largest HMV. It tells us nothing more about the Brazilian sextet, and only highlights that they’ve far better songs in their catalogue: songs that have already been released.

Songs that will, inevitably, rise again to tickle the chart’s lower end in the not-so-distant future.