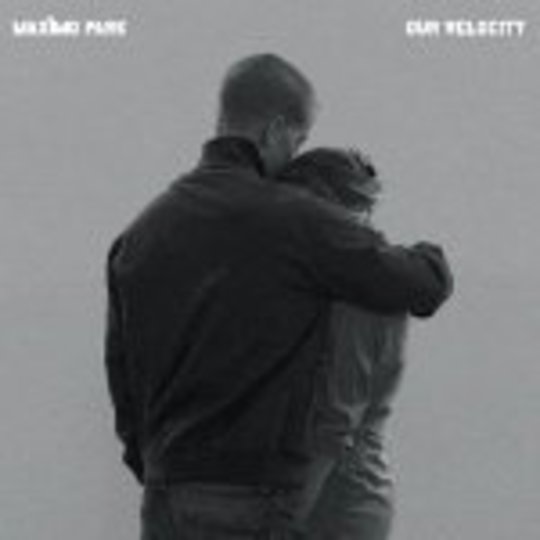 The Newcastle five-piece return with a track of immense power and focus, whetting the appetite for forthcoming second album _ Our Earthly Pleasures_.

‘Our Velocity’ is as lean as a greyhound, yet packs a punch worthy of Hulk Hogan’s 24-inch pythons, and its execution is as deft and accomplished as that of a brain surgeon. Gil Norton’s production is superb, expertly accentuating the band’s trademark precision. Paul Smith’s vocals are bang on the money in this respect, too, with opening couplet, “I’m not a man, I’m a machine / Chisel me down until I am clean.”

Maximo Park manage to cram more ideas into the track’s three and a half minutes than they have any real right to, forming one exceedingly satisfying whole which will no doubt set fans of debut long-player A Certain Trigger into a frenzied, drooling mess until the release of follow-up Our Earthly Pleasures on April 2nd. For ‘Our Velocity’ is not a huge departure for the band, but still, it’s a single that’s damn difficult to argue with.