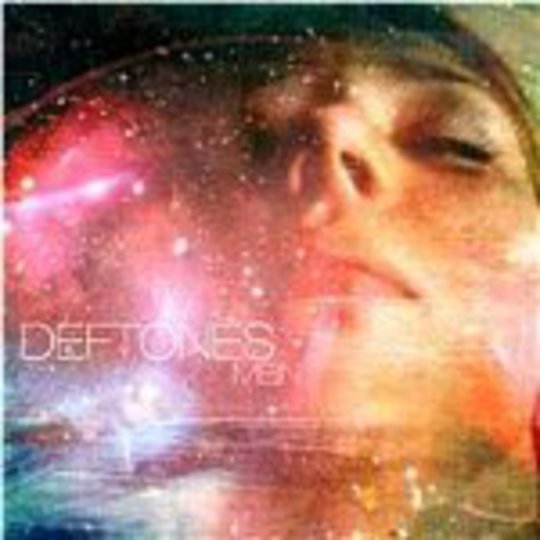 Some bands that opt to keep within their own self-structured conventions for x number of years can see the quality of their output wane, out of step with changing trends in sound. Some, however, live on without a need to change. Deftones are a perfect example of the latter. Although they can’t be defined as nu-metal like they were in their formative years, there hasn’t really been a discernable change in the way that they sound. It’s testament to their talent in the way that the quintet can both reinstate their place in the hearts of existing fans, and bring new in audiences with each new album.

Despite being the most obvious contender for the second single from Saturday Night Wrist, ‘Mein’ deals a blow heavier than most other ‘rock’ singles tussling for success in the week’s releases. Asserting ambitious intent, ‘Mein’ starts, and ends, with a dissonant cascade of guitars. Nothing special by any means, but when sat along side Chino Moreno’s relentless howl, they’re almost untouchable.

Of course, Deftones have done ‘untouchable’ for years now, so those initiated with the band’s previous work can gauge what’s really exceptional and what’s plain average. This is just average, and could have easily been knocked up within the space of an hour. Saturday Night Wrist has much more going for it than this single would suggest – it’s faster, heavier, and much more ambitious in the way its ideas are fed to the listener. ‘Mein’ does sound like an all too obvious single, and compared to their impressive body of recent work, it sounds forgettable. Oh, and they’ve added a subdued guest performance from Serj Tankian into the works too, presumably to add some dispensable peripheral credibility.

Forget this, and if you haven’t already, go down and make a late purchase of Saturday Night Wrist. You won’t regret it.