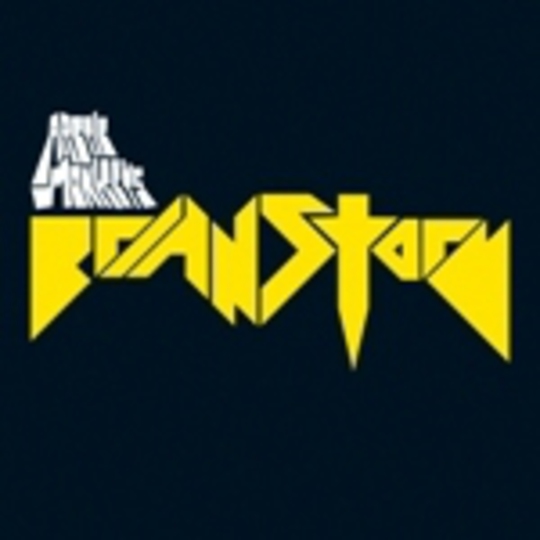 Only a year has passed since Arctic Monkeys took the music world by storm, but it's all been a little quiet round High Green of late.

Do not go assuming that the Sheffield quartet have been lazy in the interim ‘tween then and now, though. Rather than spending the last 12 months counting their dough and taking as many drugs as possible while swanning around South America, Alex Turner and company have been busy exercising their craft to almost epic proportions.

Not just content with releasing a ‘safe’ comeback record, the Monkeys have abandoned their previously commercially acceptable sound in favour of something more adventurous; something undeniably loud and unsophisticatedly raw. And you know what? It rocks. Hard.

Apparently the band have been growing their hair long and listening to bands like Queens Of The Stone Age during their (albeit short) creative hiatus, and if the rest of the forthcoming Favourite Worst Nightmare album is anything like 'Brianstorm' then we're in for one hell of a late Easter treat when it’s released on April 23.

Lyrically as cutting and sardonic as anything off the band’s debut LP Whatever People Say I Am That's What I'm Not, 'Brianstorm' takes the wind in its sails from the off as the main character (that’s Brian, then) finds his dress sense assassinated ("We just can't take our eyes off your t-shirt and tie combination...") before rolling through several more passing asides culminating in a parched, "We'll see you later, innovator". Throughout all the lyrical viciousness, a ferocious guitar couplet rages intently at the song’s forefront – it’s not too dissimilar to what Black Francis and Joey Santiago used to get up to back in the day.

Even the b-sides offer a marked departure from the considered norm, as 'Temptation Greets You Like A Naughty Friend' glides on a sub-reggae beat like the grandson of 'Dreadlock Holiday' before being given a rousing send-off by guest rapper Dizzee Rascal just as it enters its final stretch. 'What If You Were Right The First Time' is possibly the closest echo of the band’s older work contained on this release, but it still sounds several light years away from the likes of 'Leave Before The Lights Come On'. It could have been a single in its own right, and is sure to be a fan favourite. The fact it finds itself relegated to the status of second bonus track here once again leaves the mouth watering as to what lies ahead on …Nightmare.

It’s almost certainly inevitable 'Brianstorm' will hit the top of the charts, but this time around the hype surrounding its makers is_ fully justified. This will be the loudest, noisiest record to hit number one since, oohh,'Bring Your Daughter To The Slaughter'_ perhaps. Expect a million or so breakfast show listeners to choke on their cornflakes and gargle on piping hot decaffeinated for the next few weeks.