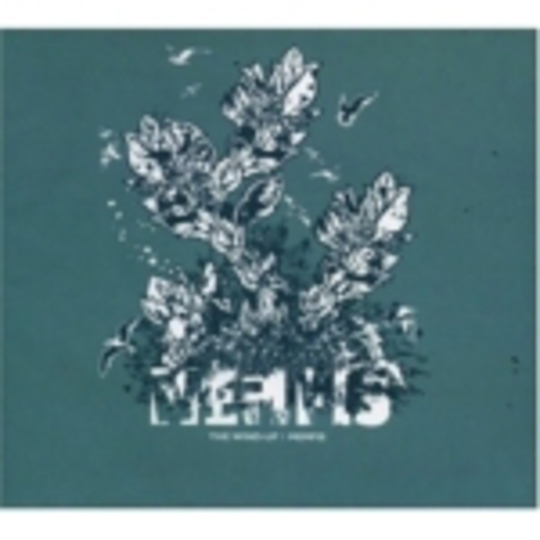 *Memfis *are not quite one of these bands yet, but they do a damn good impression of one that has done and will surely continue to. They owe their sound and their possible future success to Opeth.

You could easily be forgiven for assuming that Mikael Akerfeldt is singing on ‘Forever Discounted’ but there are enough new takes on the melodic death metal-influenced hard rock scenario to warrant a second listen. For a start, the songs on _The Wind-Up _are hardly as longwinded and downright epic as one might be used to, preferring a more succinct delivery with their fresher ideas mostly wrapped up within four minutes.

It might seem that this album is a mere rip-off of their more established counterparts but the truth is that as a debut album it is astonishingly developed and well put forth. If this is just the start then Opeth had better start worrying because the new kids on the scene might just be taking over before long. Watch out for them.

Nothing To Be Done / Ageing Had Never Been His Friend