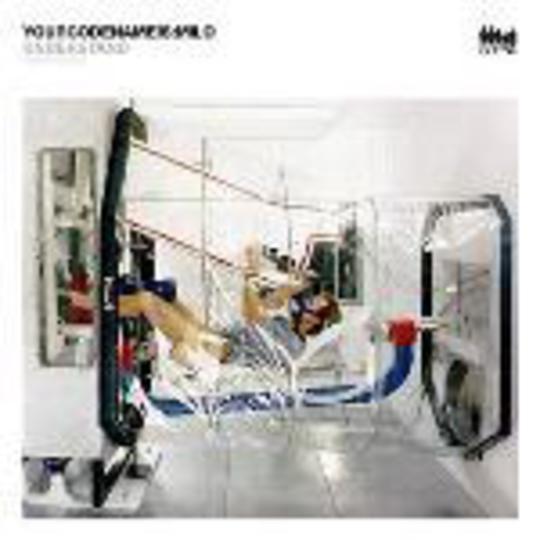 They Came From The Sun was recorded in the band's studio/rehearsal space, Like A Cat, Like A Fox, and was produced by their guitarist, Justin Lockey. They claim this has led to a markedly more relaxed and organic record than their previous works, and ‘Understand’ would seem to back this up - the band sound focused, yet at complete ease.

Seems like Lockey’s done a decent job at the desk, too - this single doesn’t tally with criticisms of previous yourcodenameis:milo works having been shoddily produced. ‘Understand’ is still deliberately rough around the edges, yet everything’s clear and distinguishable. If the rest of the _ They Came From The Sun_ material is on a par with this single, they’ll blow Enter Shikari off the stage as they tour with them throughout March.