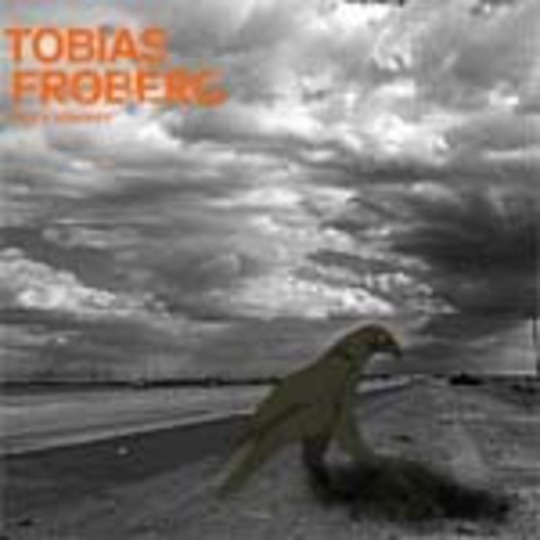 Poor Tobias Fröberg is unlikely to escape the malevolent shadow of his country-mate José González for some time. Not only do they share a homeland (Sweden), the two have both had the same career break, with their winsome folksy music appearing in expensive, eye-catching advertising campaigns.

Although Fröberg has yet to make the same commercial splash, his ‘When The Night Turns Cold’’s appearance in a Panasonic ad bumped him up the agenda across Europe and many influential eyes will be set on the young Swede’s follow-up effort.

It’s not hard to see the comparisons with folk-rock old timers like Paul Simon that have been bandied about in the press already. Actually, as the opening chords to ‘God’s Highway’ are merrily plucked, there is a distinct sniff of Simon’s chief muse Jackson C Frank in the air. Unfortunately, as soon as the vocals kick in any subtleties all but disappear under pretty-but-predictable melodies and sickly sweet production.

It’s all very nice if you like this sort of trembly-voiced fluff, but if you feel the need for a break from the daily grind may I suggest picking up the last Kings Of Convenience record and leaving this to the corporate tastemakers.

The Dead Live By Love