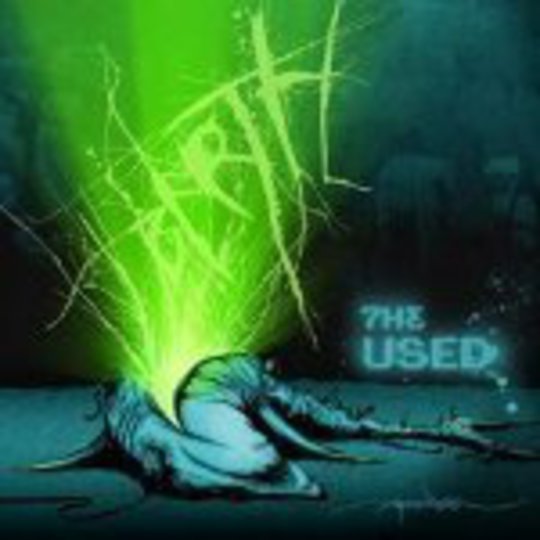 This set comprises a documentary, followed by a filmed live show, followed by outtakes, all accompanied by a live CD of the same show. On paper it would seem like you've got a good deal, but with only two studio albums out there's not that much meat on the bone as yet. It says on the tin that they've done a thousand live shows, but I wonder if some madness has set in amidst tour bus cabin fever, because it's about as compulsive as a plateful of boiled sprouts.

The DVD opens with a documentary which focuses on life in the tour bus (hence Berth, a fancy nautical name for 'bunk'). I wonder who in their tiny mind thought that would make for good television? Did Bert McCracken's cameo as 'token skanky boyfriend' on The Osbournes infect his brain? Perhaps painting a rock tour as a Kerouac novel or a Jim Jarmusch film might have worked, focusing on the band writing songs on acoustic guitars in hotel rooms? (If they do that.) But watching a bunch of uninspiring herberts describe their gratitude at being able to eat each other's snot and smell each other's farts in their very own custom built bus... it actually puts you right off the idea of being in a band.

On to the show... The Used are a pretty good live act, in that they know how to work an audience, how to string chords together, write good choruses, do quiet bits and loud bits where the volume goes straight up to ten and Bert's shrieking away… so you watch, waiting for the 'one louder' moment, or the transcendent tender whisper, but it never happens. You'd think the fact it was going to be filmed for a live DVD would make them really pull out all the stops at the show in question, putting time, energy and money into making it a real event, one to make each and every member of the audience feel like they'd won the lottery. Fat chance. It's very slickly filmed, but a plain white backdrop dully lit with red light makes them look like a support act. Smaller, less cash-rich bands can make much better DVDs: look at Fugazi's Instrument.

The reason artists like The Used aren't capable of generating the kind of fan cult of Marilyn Manson, Slipknot and, for that matter, touring legends like 'Maiden is because they simply don't put anywhere near as much effort into the details. I've seen the movie, and these guys are just along for the ride.