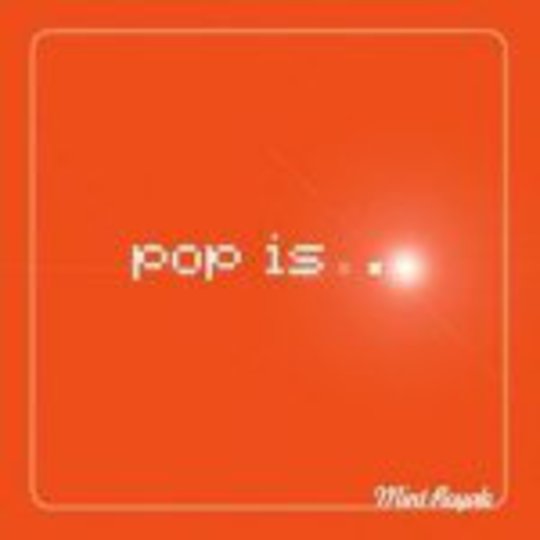 Mint Royale (Neil Claxton and Chris Baker) is the kind of band likely to be remembered more for its simple-minded, insipid offerings. Remember their annoying remix of Terrrorvision’s ‘Tequila’, the backing track to that ‘Singin’ In The Rain’ ad, the dreadful theme tune to the TV programme The Priory? Hmmm. Any one of these would consign the duo to the bargain basement of dance music, but three?

While these offerings cannot be excused, it should be said that Pop Is…, a ten-year career retrospective of the Big Beat/pop/hip-hop-loving dance act, is not without its redeeming features. Culled from the group’s three studio albums, Dancehall Places (2002), On The Ropes _(2004), and _See You In The Morning (2005), the funkiness and dance-ability factor is high, and the celebratory air of the album has undoubtedly earned the band a loyal troupe of hedonistic followers. However, it is the more mature tracks such as ‘Blue Song’ and ‘Dancehall Places’ that stand out, as they reveal more interesting facets to the band’s sound. And ‘Don’t Falter’, a collaboration with the annoyingly ubiquitous (and former lead singer of the dreadful (how dare you! – Ed) Kenickie) Lauren Laverne, does have a genuine summer heat haze shimmer. It begs the question why it was released in the winter.

Overall this is easy listening for the dance generation. User-friendly, lowest common denominator ass-moving music from a duo that milked their time in the warmth of the prevailing dance zeitgeist, but who are likely to become no more than footnote in the history of dance music.