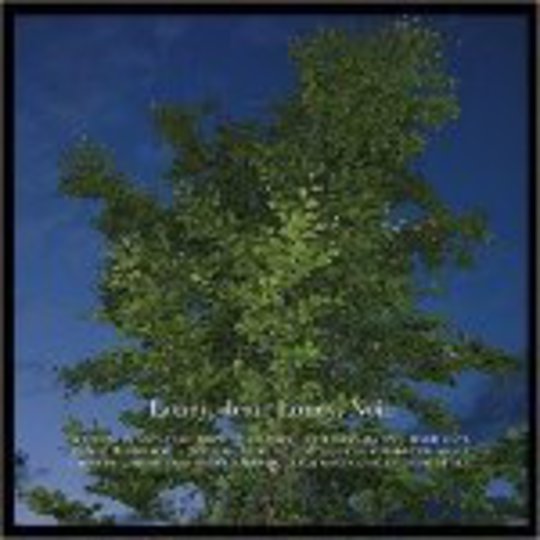 With a number of albums penned and self-released in the space of two years, multi-instrumentalist Emil Svanängen, aka Loney, dear, had sold 3,000 hand-decorated CD-Rs almost exclusively through word of mouth before even considering putting pen to paper. After signing up with Something In Construction in 2006 to re-release third album Sologne, 2007 sees Sub Pop in the US and Regal here release the arguably much better Loney, Noir.

On the evidence of this fourth and most recent album, it's not hard to see why Loney, dear is a sought-after man. For an album recorded using a very modest set-up in a hot, cramped Stockholm studio apartment and also in the basement of his parents’ house, it sounds neither sweaty nor dark. Instead, Loney, Noir is calm, airy and melodic indie-pop with a hint of folk – partly like The Shins, or Mew without the abstract feel; Sigur Rós without the apocalyptic visions, or even Midlake with more to smile about.

Based largely around the acoustic guitar, which features heavily in all but a handful of these ten offerings, each song starts simply and gradually builds until layered with drums, bass, keyboards, organs and wind instruments, not forgetting Svanängen’s own soft, comforting vocals pitched somewhere close to the falsetto of Mew’s Jonas Bjerre and the Gibb brothers. Try as they might, though, even the Bee Gees-style backing vocals fail to bring down what turns out to be Loney, Noir’s standout track. ‘I Am John’ is an up-tempo strum-along initially akin to Sufjan Stevens but, by the end, sharing more common ground with Belle & Sebastian as it builds from its initial simple folk sound into layers of summery twee-pop, xylophones and all.

And summery twee-pop is what this album is, ultimately, as even its more withdrawn moments communicate some secret joy, somehow. From the apologetic “I am sorry / Honestly, I’m sorry I ruined your day” of ‘I Am The Odd One’ to the slow, waltzing sound of ‘The Meter Marks OK’, already familiar from the more downbeat days of Grandaddy, Svanängen’s shimmering vocals seemingly unable to communicate anything other than a happy ending. Whilst this ceaseless good feeling will be too much for some, even those who don’t list this style of music amongst their interests may find enough variation here to keep coming back, as each song differs enough in its construction to warrant repeat visitations.

Whilst on occasion it feels – to me, at least – as if it could do with something other than the smile it proudly wears, these 33 minutes of indie-pop are commendable, and to suggest that Loney, Noir would be a highly-recommended album for anyone with an interest in the work of Svanängen’s contemporaries is a bit like suggesting that oxygen would be conducive to your breathing process.