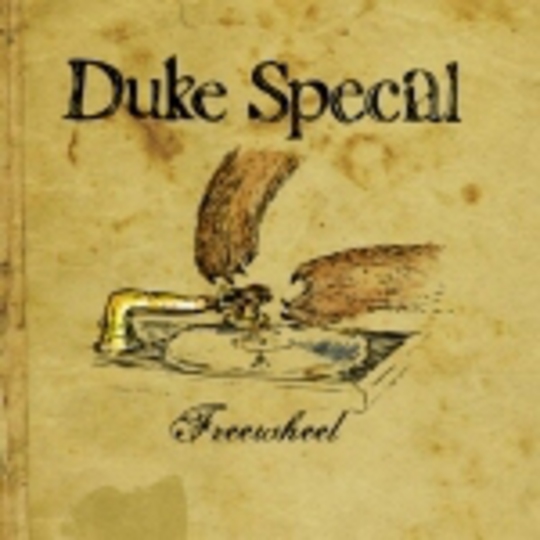 Oh, to be anthemic. It must be great. Simply combine your favourite tools of angst-propulsion, scribble some (probably genuine) heartbreak lyrics down on the inside of the cellophane surrounding your fag packet with a pen inked in the blood of a dying white pensioner who claimed to have been in forbidden love with the same gay, black, married, cancer-stricken burglar for the last 62 years, and simply watch the Radio 2 playlist compilers run at you with a free lunch in their satchels.

For Peter Wilson, otherwise known as Duke Special, this seems an achievable reality.

Duke Special is, unfortunately, one of those composers of brain-killingly obvious indie schlock suitable only for laughing at when someone woos a chav with its sickly ridiculousness for a bet. The whole thing smacks of easy conformity, of simple and lazy augmentations to standard indie bluster that attempt to lift it beyond mediocrity. Echoes and vocal harmonies are not what it takes to make hearts dance. It's soul and original craft. Duke Special doesn't display these on 'Freewheel'.

I'll sum it up like this: it's not tricky to imagine Zane Lowe playing this on his show and saying "boy… those strings… they're really… really… wide… special record… special guy…" or something. That’s fair warning.