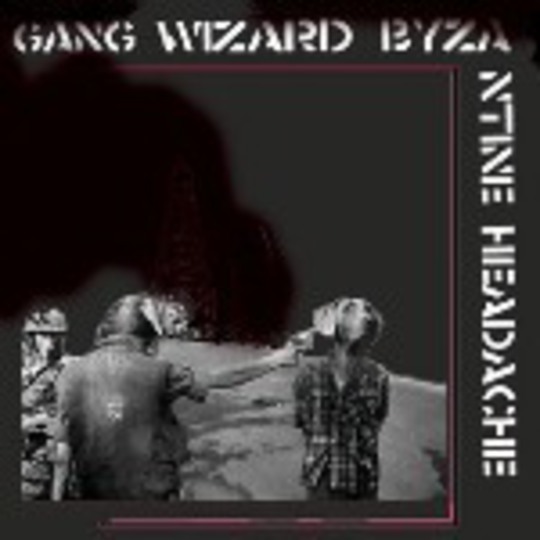 Many deeply ensconced in the Load/Not Not Fun/Blossoming Noise label fold tend to think there are no in-betweens with experimental music: either you get it or you don’t. I’d like to posit that there’s plenty of room in the margins of the confusing genre. Personally, my favorite abstract records absolutely HAVE to adhere to one strict rule: they can’t sound like the work of some drugged bearded dude haphazardly pressing buttons, slamming de-tuned chords and punching a large ham. Considering how simple it is to create random sounds and call it art, the onus is on the artist to sweep me into their world with sly use of dynamics, mood and contrast. It sounds like I’m holding the avante-garde to a higher standard, but truth is the middle-of-the-road rock ’n’ rollers often don’t even get that sort of chance with me. I’ll hear a few rote verses, cholera-inducing choruses and that’s it: they’ll never even be allowed the opportunity to woo me over the course of an entire album.

So rest assured, I’m giving* Gang Wizard *a fair shake, and when I compare this sort of music to pornography I’m not saying it’s gross or inappropriate for young years; quite the opposite. I just don’t think it’s the sort of music you want your mum accidentally turning on when they think Rachmaninov is in the player (just like I don’t want mum to accidentally press ‘play’ on my AssMasters DVD when she’s sitting down for a nice session of Poldark). The static sheets, curls of out-of-tune instruments, hand-dryer hum of this stuff is enough to get one referred to a mental institution, if not the clink. I mean, how did I get to the point where I could enjoy such left-of-the-dial skronk anyway?

As I ponder these questions I continue to drift to the rhythm of the shakers draped across ‘Another Misplayed Endgame’, the tamborines and Boredoms-ish cackling of ‘The Pretty Ape’, and the odd, beastly roaring of ‘Stepped on a Tack’ that sounds like the death-shriek of the alien Ben Kenobi kills in the first Star Wars movie while defending Luke in that seedy kabuki club they visit. And despite my impulse to continue to ask question after question (“Where did that churning come from?” “Do I like that?” “Will my friends ever trust my music recommendations again? “Is this covered in my insurance?”), when I let myself sync with and sink into the patterns of_ Byzantine Headache _I find that I can’t resist its no-wave stance, messy build-ups and pregnant bursts of distortion so bulbous you can practically see the air ripple when the sounds leave the speakers.

My only genuine complaint is that sometimes it takes too much licking to get to the gooey center of these songs. With so many other lollies to tongue-lash it’s tough to sit through seven minutes of free-form ass-shining, waiting for the hoarse wails and kiddie drums to kick in. That said, when you’re locked in, you’re locked in; I can’t say I pressed the ‘fast forward’ button once... and who’s to say they aren’t making me wait just to fuck with me? Jesus, I take these things too personally...