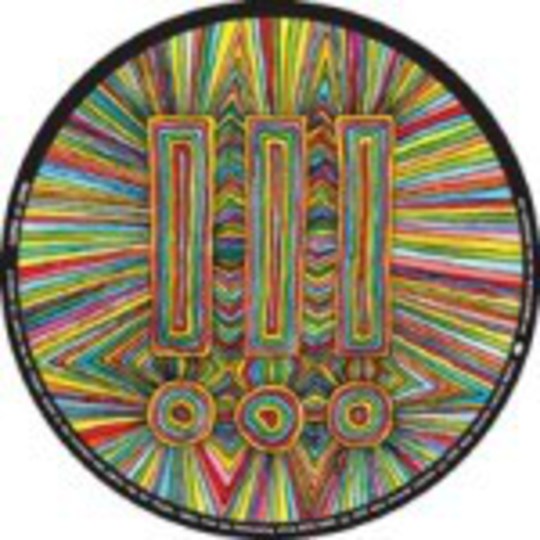 In fact, their ten-minute version of Nate Dogg's 'Get Up' is probably the most fun cover version ever recorded. Apart from The Kooks doing ‘Crazy’ on the Live Lounge*, obviously.

So, it's without disappointment that ‘Heart of Hearts’, from March's Myth Takes long-player, picks up where Louden Up Now left off. It's got an opening bassline that sounds like it’s being physically pulped and ripped into shape before Nic Offer's mumbled vocal and ridiculous synth guitars come together to make nightclub seat-dwellers fear for their spot as they rush to the dancefloor. In short, it's absolutely fabulous.

And that isn't hyperbole. As this review is being written it is cold and dark and all your writer has to look forward to is a cup of coffee and late-night episodes of The Wire, but 'Heart Of Hearts' leaves him dancing on a cheap Ikea chair. This is what stereo systems were made for. Forget iPods, !!! are meant to be played at full volume in a big room. Preferably while doing some silly dancing.

*Is this the worst cover, nay noise, ever made? DiScuss.