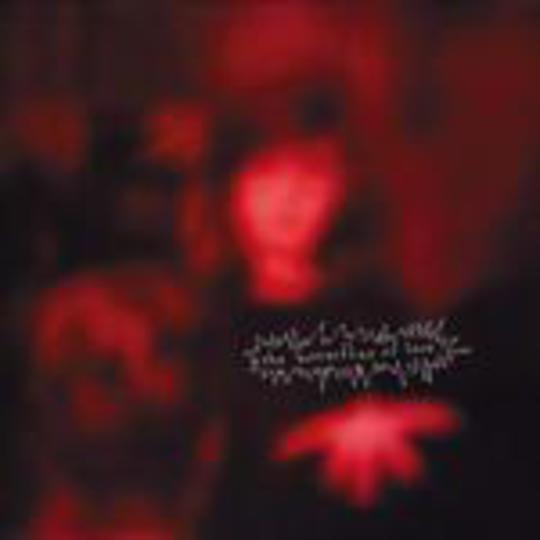 Often accused of going stale and negating their early countrified indie-pop promise, The Butterflies of Love return with something to prove. Their latest LP is, on the surface, reminiscent of their first two records (except for the sketchy stuff on the second one when they ran out of money. That was just odd…) but with regained zip and energy, renewed wooze and a glorious sense of pomp. For zip and energy, try the pulsating, circulatory single 'In A Blizzard In A Lighthouse'; for wooze try the downbeat, luxuriant epic 'Ghostride'; and for glorious pomp try the sweeping, slightly psychopathic standout 'Smite The White Eagle'. Yeah, it's all here.

Every nugget of backwater philosophy drawled out by Jeffrey and Daniel Greene (no relation) is brilliantly skewed, detailing the kind of charming narrative minutiae reserved for a band whose genesis has been as haphazard as theirs. The opening statement of intent, 'Take Action', assures us that Jeff Greene has “feelings, feelings about everything”, but he is cripplingly unable to make good on them. We are dragged through factories, countryside and orchards before he finally asserts that he has to actually 'Take Action'. The winsome guitar solo that follows is not only triumphantly reminiscent of the best Americana this side of Temporary Residence records, but beautifully harnessed by the narrative. These songs are tiny journeys through damaged psychedelia, unbounded by conventional storytelling and swift resolutions. We have no choice but to be interested.

To polarise, the Butterflies have included several breezier numbers that, while engaging for the most part, do border on becoming throwaway. Even then, they are plainly evocative and as tuneful as Barry Manilow in the shower. The hilariously over-egged chorus of 'No Moon No Sun No Stars' is pure college blues skronk, but there is enough intelligence in the bubbling guitar lines underneath and the death-squeal of a solo to rescue it from silliness. This slight joviality has always jarred engagingly on previous records with the serious tunes that crawl into your brain, but they've never made it quite this endearing.

But the most rewarding moments come on the aforementioned 'Smite The White Eagle'. There might not be anything especially deep and clever about the airborne personification of mania (though it is still a sweet device), but the manner in which it is conveyed is scintillating. The beautiful pacing of the bobbing bass, the meandering guitars and the organ sent straight from On High do more than the words ever could to depict mental emptiness. They are trumped, still, by Daniel Greene's absent, ghostly voice; a potent weapon in the fight on ugliness. With Famous Problems, The Butterflies of Love have, against the odds, remained fully capable of producing fine, affecting pop songs full of wit and vigour. Theirs is to be a bright and fulfilling Autumn period.