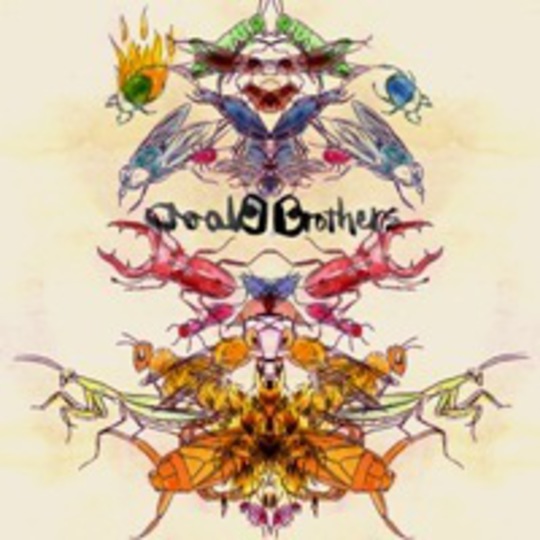 The Blood Brothers have never been a group known for their subtlety. From live performances that leave a trail of guts and burning caravans in their wake to the weapons of mass destruction known as guitars, amplifiers and their related brethren, they're rarely anything but extreme.

Never ones to disappoint, the opening track to the band's current long-player Young Machetes rips everyone local to the stereo a new set of ears and, for that matter, nipples.

Eloquent without being pretentious and bags of fun without ever losing credibility, the driven-to-the-edge intensity of 'Set Fire...' and its white-knuckle chorus are already personal highlights of The Blood Brothers' growing catalogue of spot-hitting joy.

Few bands can craft the kind of no-holds-barred all-out hook-laden assault that The Blood Brothers do so well and this - particularly when titled so perfectly - is a shining example of their excellence.