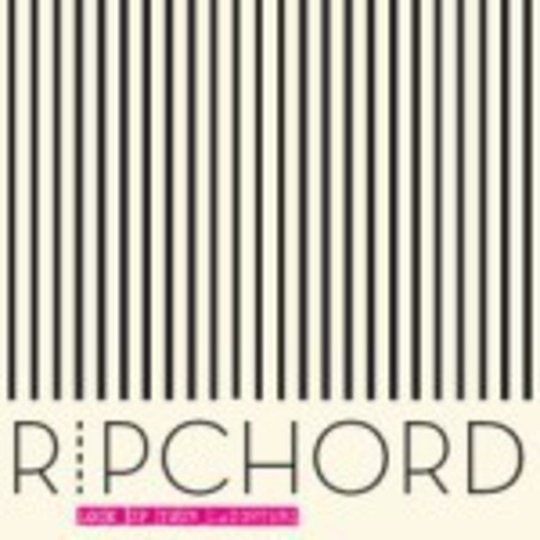 Banish all those terrible memories of The Wonderstuff’s Miles Hunt wearing check shorts, because for once a band can thank their lucky stars they’re from the Midlands. As NME moves its finger of fortune away from (ahem) ‘New Yorkshire’ to Wolverhampton and Coventry, it’s supposedly time for a new movement in 2007.

Alongside bands such as The Enemy and The Twang, Ripchord are one of Wolverhampton’s hottest exports. Having won a BBC Midlands School of Rock competition last year, the foursome’s teenage dreams and feather haircuts have stayed intact since catching the ear of the man behind the UK indie guitar renaissance and 1965 records, James Endeacott.

Fortunately for them, it’s all tight, jangly stuff that recycles the now exhausted Libertines formula of toe-tapping chanties thanks to an off-beat ska rhythm playing under a tingling melody. Singer Phil Wallbank certainly sets himself up as a charismatic frontman, stating "if you meet me on the street, be aware of what I’ll do". The verses have a buzz of energy that’s undeniable but the chorus is delivered with such a nasal strain. It’s neither threatening nor engaging, and instead is reminiscent of Paul Heaton circa The Housemartins.

As the band’s first proper statement to the world, they’ve come away from the recording studio with a clean, inoffensive debut that didn’t require blood or guts to be spilled.