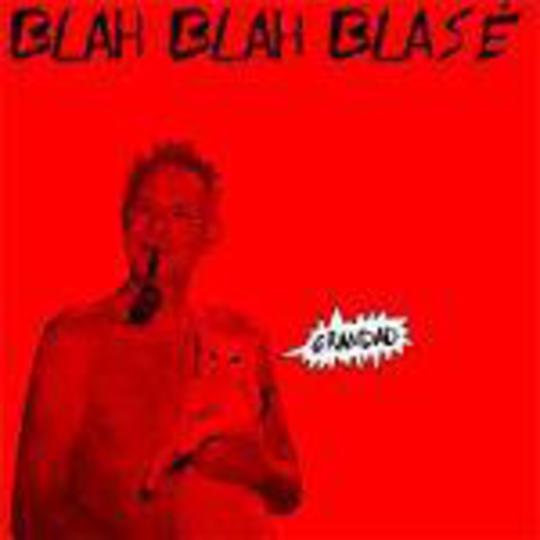 Right, we’ve described that one. Next!

Oh, more? Okay. This is fairly lo-fi stuff: the approach to electro that involves crashing about and making weird noises more than it does putting something so passé as a tune over anything. Stylised, not-quite-tuneful vocals with a touch of reverb; rescued-from-a-dustbin-ricketty drum-machine; synths that sound like they need to eat quite a few more Weetabix if they’re gonna compete with the vocals; quite a lot of bass grooving along under everything…

All of which adds up to something a bit like the breed of '80s pop with more arty than emotional pretensions, with a dash of a far less morbid Joy Division. Which is all very well: but where’s the kick? Where’s the balls, the compulsion, the tunes, the Dance Compulsion Factor (DCF)? Where’s something to make this record grab our attention and hold it rapt, and then induce us to press play again? The basic ingredients of trashy electro lo-fi may all be there; but there’s a lack of the interesting seasoning necessary to make such concoctions stand out.

Still: the sense of humour and utter lack of seriousness are promising, and its’ early days yet. Hopefully Blah Blah Blasé will eventually discover the secret ingredient necessary to turn this sort of thing from 'functional, I guess' to 'ace'.