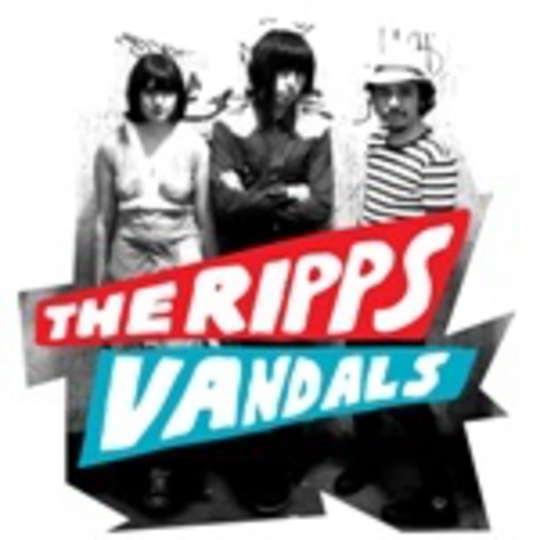 The Ripps' fantastically named Patch Lagunas sings of the joys of getting nicked for violent boredom-induced behaviour in a manner that The Ordinary Boys’ Preston would give his right kidney for.

Ditching his Coventry accent to snottily deliver his tale like the spawn of Billy Bragg, Lagunas ensures that 'Vandals' is a lighter shade of punk. Each word is perfectly enunciated for mass sing-along effect and backed by some gentle girl/boy harmonies courtesy of Patch’s brother, bassist Raul, and drummer Rachel. B-side 'Hypocrites' is reported to be inspired by the Lagunas parents’ experience of living in Chile under General Pinochet. But rather than sounding like a lost track from The Holy Bible, the simple snap of guitars combines with a squealing sound not heard since Supergrass' 'Man-Sized Rooster'.

Whether they're young and green, remains to be seen.