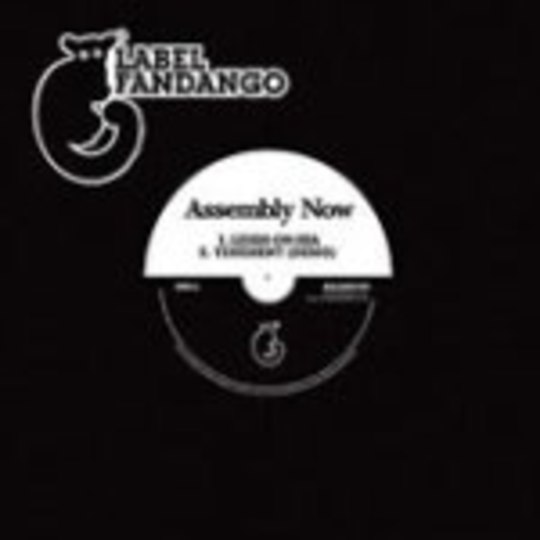 While it would be nice to think that they could get by on their sneaky lyrics and involving narratives, the truth is a little less savoury. Assembly Now are far too indebted to their own climate to have the power and confidence to leave it behind, relying on spiky indie staple tactics like referring to a run-down town that stifles youth's creativity and having some 'intelligent' (read: non-linear, and not in a mathy interesting kind of way) interweaving guitar lines that just sound silly.

Frustrating. Assembly Now are clearly capable of something better than this (their last single, 'It's Magnetic', for example). They sound in dire need of a few months in glorious isolation, somewhere where they can purge themselves of their flailing clutches at influences. For now, though, they can rest safe in the knowledge that their craft is in advance of their peers – it's just devoid of a signature.

Their life-experience quotient is enough to substantiate their suburban whimsy, but the music needs just as much care and attention.