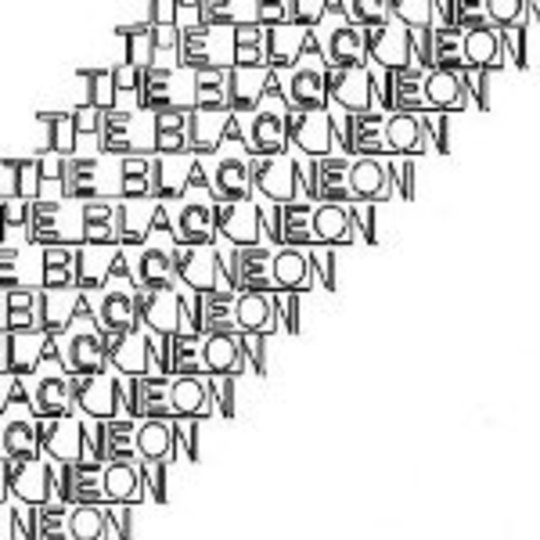 Conjuring the ghost of Kitaro would seem impossible, seeing as the cult composer isn’t dead. But *The Black Neon *do just that with the synth-driven opening track of their full-length debut,_ Arts & Crafts_. After a slight detour into by-the-numbers indie rock, Steve Webster returns to his surprisingly new-age roots only to blend it with the indie feel of the track before it. Things ping-pong back and forth between dreamscapes, rock, and dance-driven synth-pop for the remainder, often a tad comparable to a MUCH more laid-back Russian Futurists or Emperor X.

The lack of cohesion, as with any album, will either delight or confuse you; impress or distress you. There are passages on Arts & Crafts _where it seems as if The Black Neon will transcend space and time and create a new mini-genre. _'The Ghosts' lives up to its moniker with sleepy, haunting, somehow maudlin double-synth lines and the best-delivered vocals on the album. Final track 'The Exit' is just as enticing as the album opener, a teensy-weensy ripple of funk informing its bassline and a serene synth solo ensuring you won’t forget the track for at least an hour or three.

At other intervals The Black Neon sound mind-deadeningly ordinary. My suggestion? Drop the cheesy vocals and stop trying to be so well-rounded. Webster’s dictionary of IDM-ish click beats, revolving samples and ascending effects is much too broad to be confined to every other track. You can’t please all the people all of the time, man; it just isn’t in the cards for this particular act. Less vocals and more spaciness would = a much more involving, enveloping sound for an obviously blessed musician.