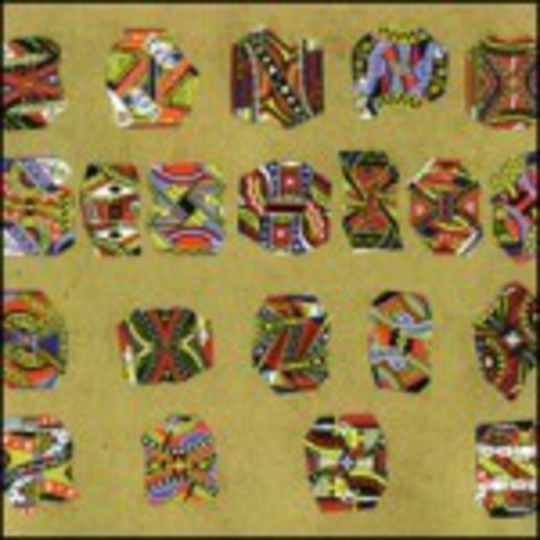 Fleeting an idea as ‘ghost rides’ may be, deflecting Black Fiction’s enthusiasm is difficult. Emphasising peripheral sounds others ignore, the five-piece troupe, led by Tim Cohen, fall victim to the same pitfalls as their experimental ilk, namely generic-sounding drum machines, aimless tunes that not only go the way of the buffalo but stay and live with them chewing cud, and occasionally annoying vocals circa Avey Tare.

But through it all, Black Fiction’s strengths bubble to the surface like Alkasletzer for indie-scene heartburn. Insistent, often non-percussive rhythms pulse and boil through each track like red-hot water bubbling through pipes, spurting at times above and beyond what you could rightly expect from a terrestrial being. Word to the wise: you could get burned, bitch.

At the end of the day, however, BF are all too human. They offset their demanding dirges with whimsical folk ditties that don’t fare nearly as well, even tossing a crappy accordian-esque solo in the background of 'You Can Find Me' as casually as one might flip a fish into a crowded barrell.

Happily, they eventually recover; soon you’ll be loving them again, care of the rousing 'You Must Not Bury Someone', an Animal Collective canyon chant with barely perceivable banjo trailing behind like smoke from an overactive exhaust pipe. The hip-hop-by-way-of-Ariel Pink 'I Spread the Disease' keeps the short winning streak alive, followed by 'Carry Him Away' and its heady harmonica solo and group vocals. More group vocals result in a perversely weird carol within the tattered folds of 'There is a Light', joined mid-track by stomping drums and whinnying brain-bends of squiggling synth. Not to be outdone by its predecessor, 'Something Else' is a pseudo-Hidden Cameras pop song with no center — no single instrument rises above the din to claim its totality, to assert its dominance amid a restless flutter of sounds, scratches and voices. And therein lies the appeal of_ Ghost Ride_: its flouting of the obvious.

So what happens when the un-obvious becomes obvious? Perhaps Black Fiction will start writing showtunes; until then, we have Ghost Ride to take us to that place, that place we might not have known existed were it not for an indie epiphany.